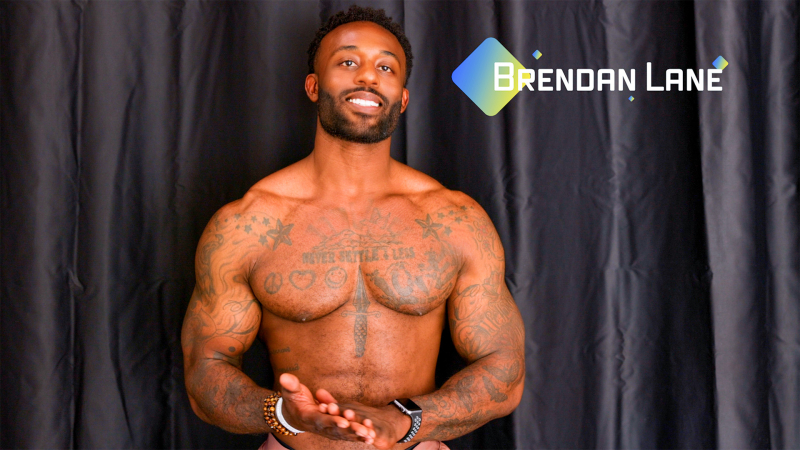 "It's a pleasure to have Allen Cole around. This handsome young man is eager to show off all the hard work he has been putting in in the gym. That's not the only thing he's eager to show off either... Allen is proud to whip his meat out and show it off for the camera! A natural showman with a picture perfect ending. Love this new guy." 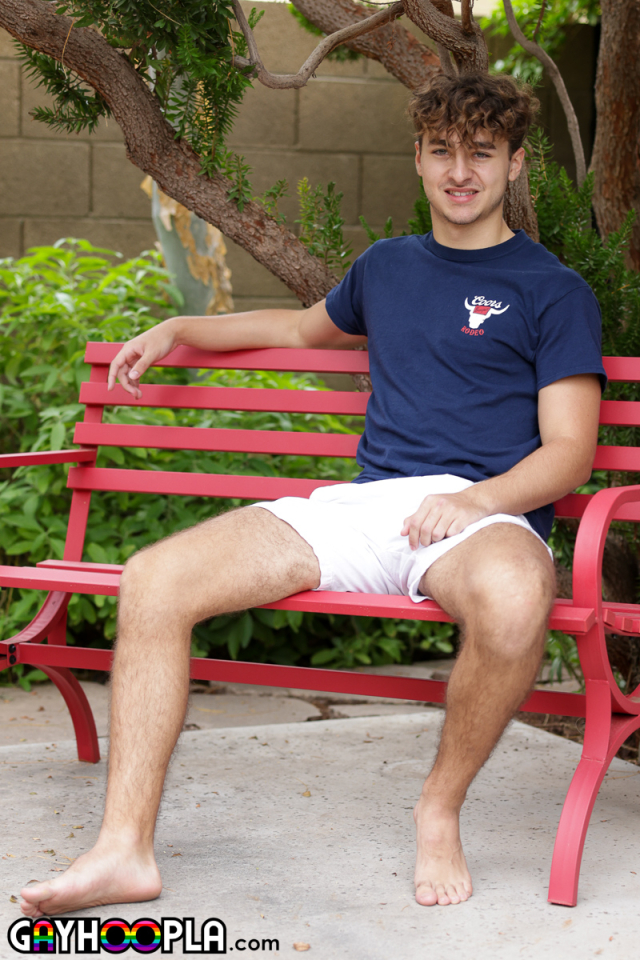 Jay Tate Is Here To Try A Few New Things!

"Jay Tate's on set today with an open mind and he's ready to try some new things for the camera! Jay was a little hesitant at first to finger himself but once he got into it, he said FUCK IT! He decided to go for it and judging by his reaction, this won't be the last time he does it. We love when we can show our new guys a new kink! Jay beats that grade-A meat until he busts a huge load all over his shredded core! This time, there was no hesitation. Jay scooped up some of that love juice and took a big taste! This one may not be his thing though... Oh well, more for us!" 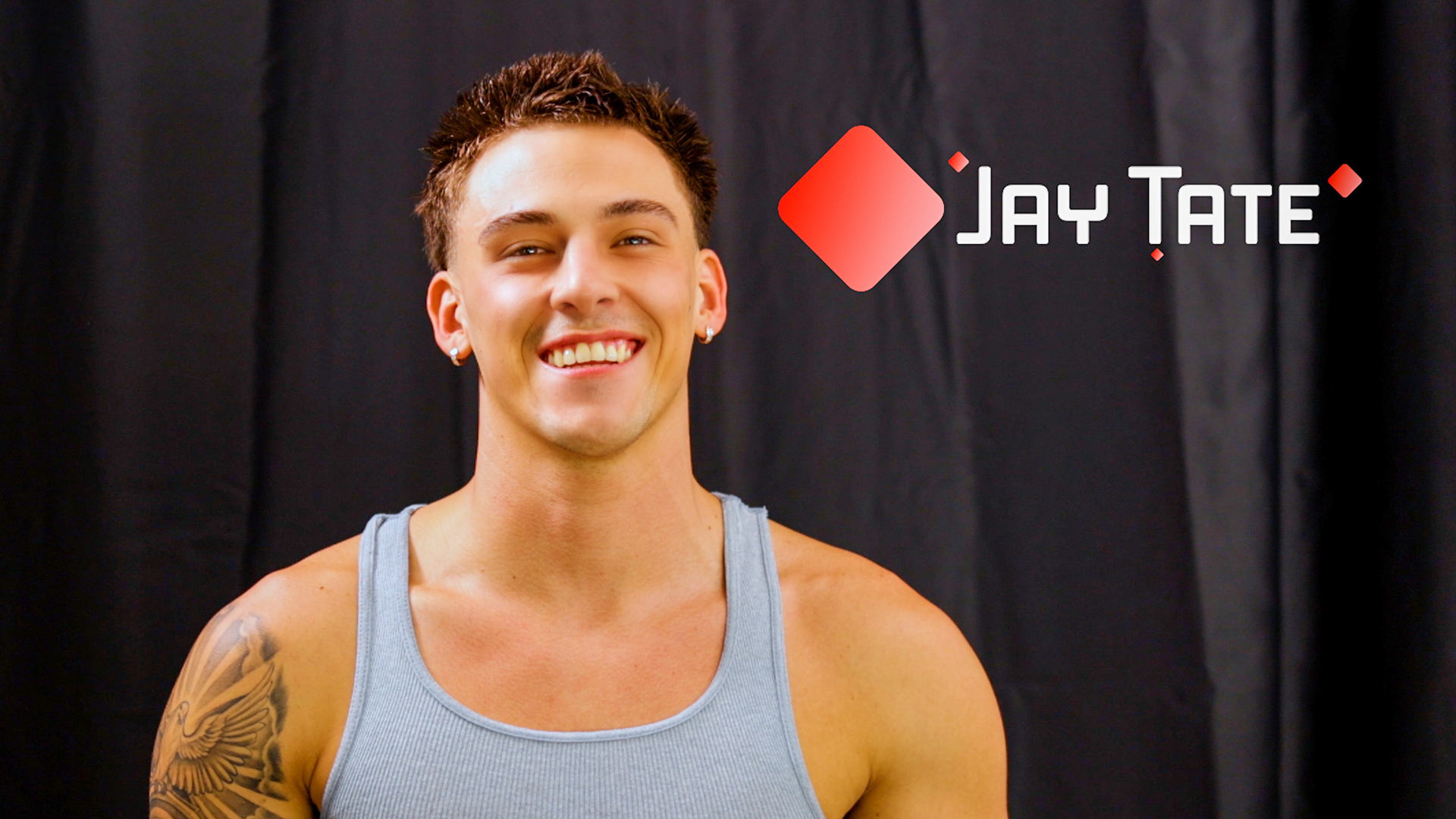 "Jordan Joseph & Juan Lucas... one word, WOOF! These two hotties are super into each other and Juan is more than ready to spread his cheeks to let Jordan fill him up balls deep. Will it be a rough fuck or a sensual one though?? Hit play and find out for yourself." 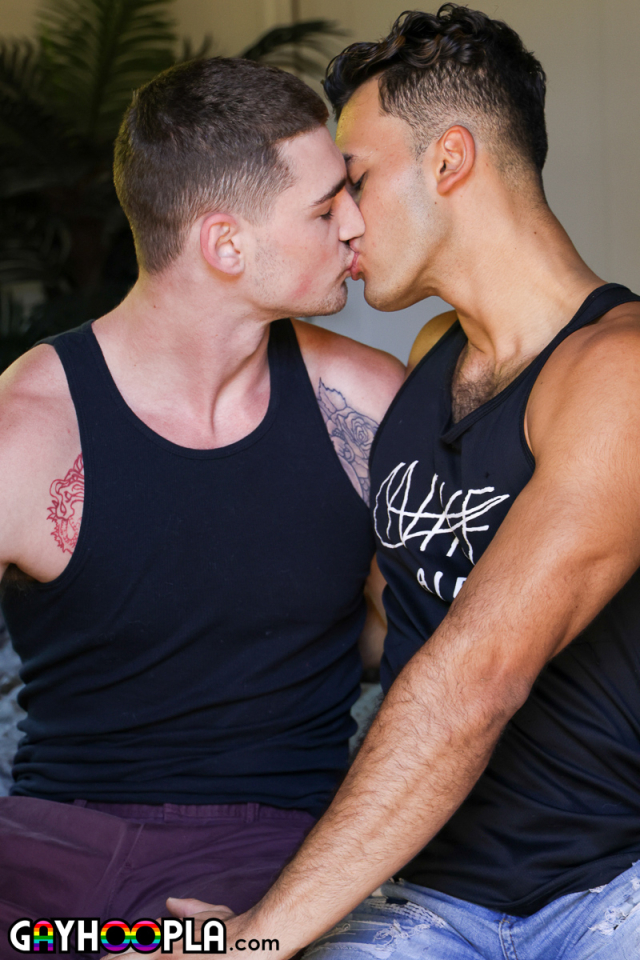 Koda Hill Comes Through For A Quickie!

"Koda Hill came through for a good time, not a long time! Our newest stud had to nut and run after getting a call from home the same day he showed up! There's nothing wrong with a good quickie though and Koda made it happen!"

WATCH Koda Hill Had To Nut And Run! 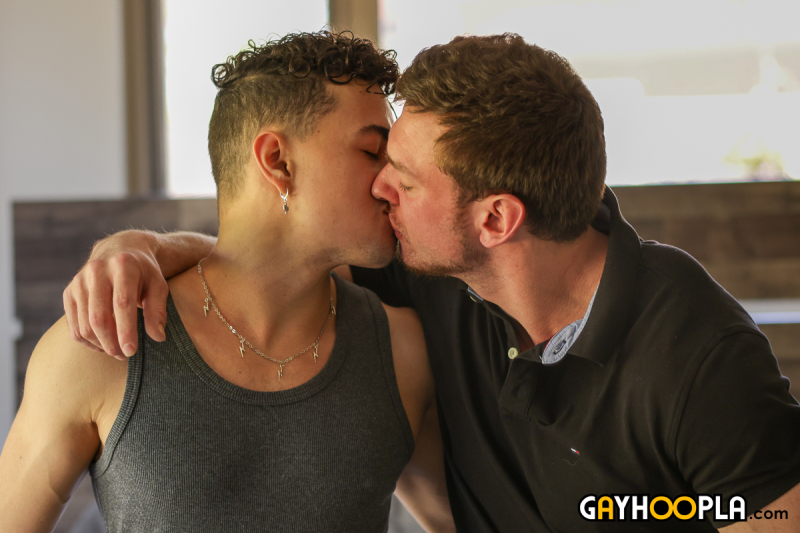 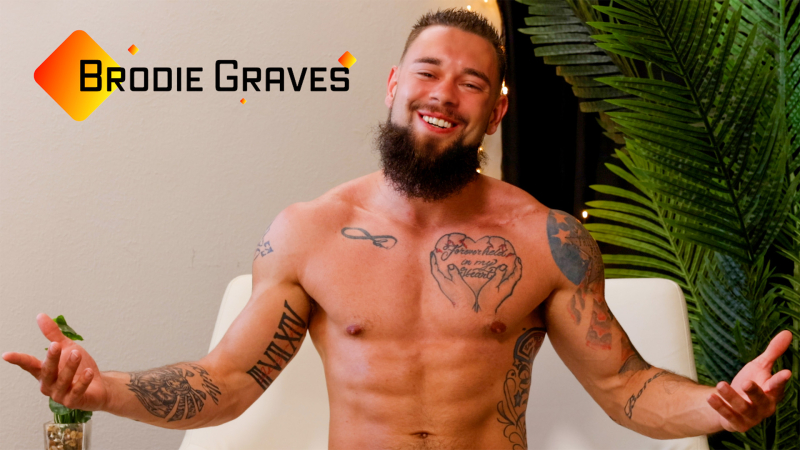 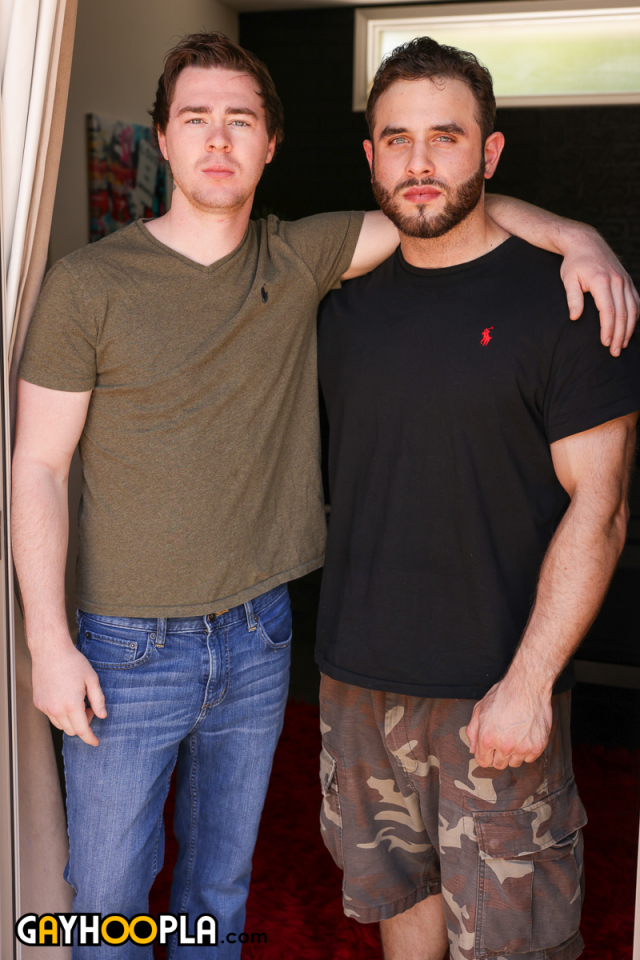 WATCH Kit Thorne's On Set For Some Questions! 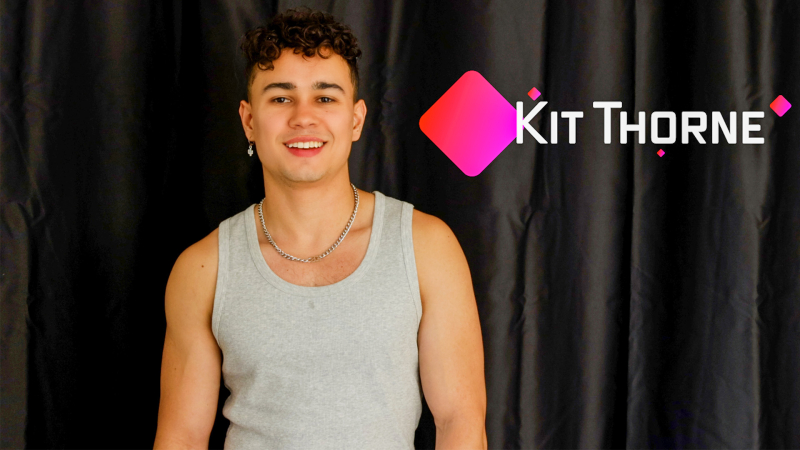 "Hairy and HOT Juan Lucas loves to treat sexy tourists like Maximus Kelly to a relaxing massage as soon as they get off the plane. What a warm welcome eh?! All Maximus needed was one look at handsome Juan and he was all in. This massage starts off innocent but quickly turns naughty once Juan gets him hands on Maximus's juicy bubble butt. He just can't help but to dive in and get a taste! What Juan really wants though is for Maximus to fill his hot hole with his thick cock. Plenty of ass pounding leads to Maximus literally milking a big, thick load right out of Juan in standing doggy. It's only fitting that this one ends with cum literally everywhere and Juan saying "adios!" and off to his next tourist." 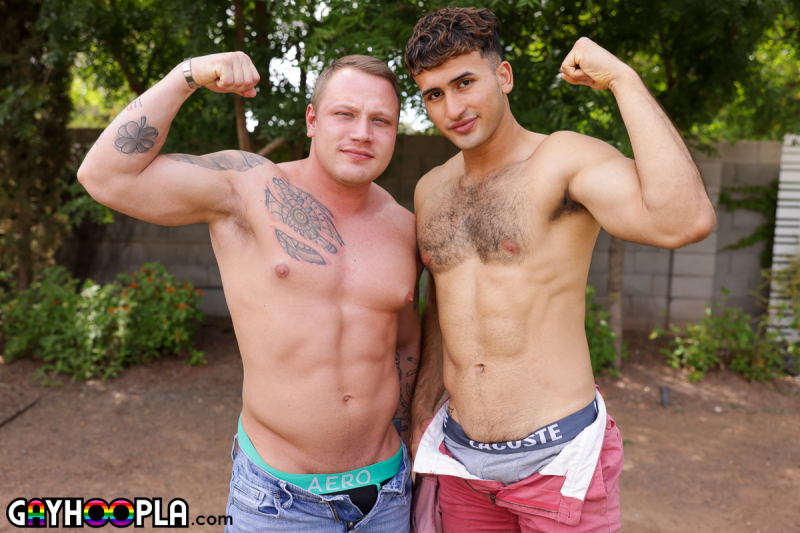