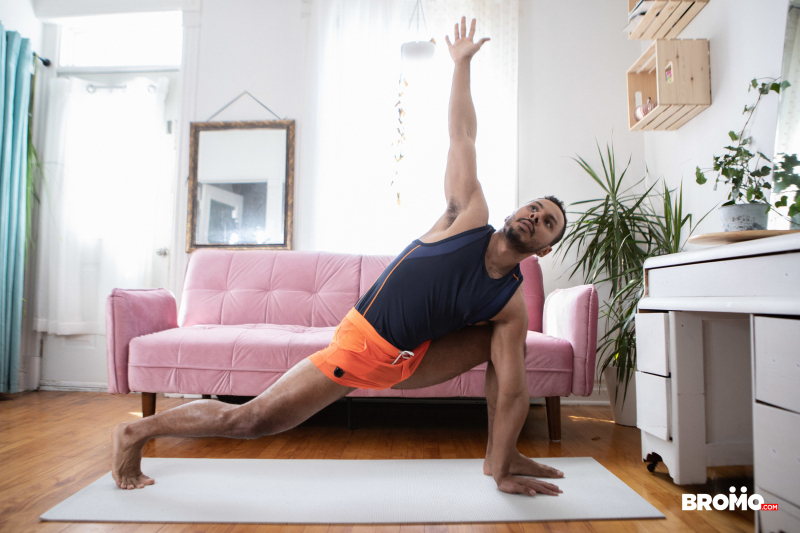 "Jerome and Filipe meet up at Jerome's van with a few of their favorite toys. Bearded bear Jerome has brought a pair of wrist cuffs, while cute twink Filipe has a black silicone toy hand! They get inside and undress, and Filipe eagerly straps on the cuffs. Jerome clips them together and puts the twink on all fours, spreading his ass and lubing up his hole before sliding the big toy inside. When that hole is nice and open, Jerome fucks him piledriver. Filipe rides the hunky top reverse, then sucks his cock and licks his balls before Jerome penetrates him in spoon. Jerome shoots his load on Filipe's toy, then works the shiny silicone hand into the bottom's ass while Filipe strokes himself off till he cums." 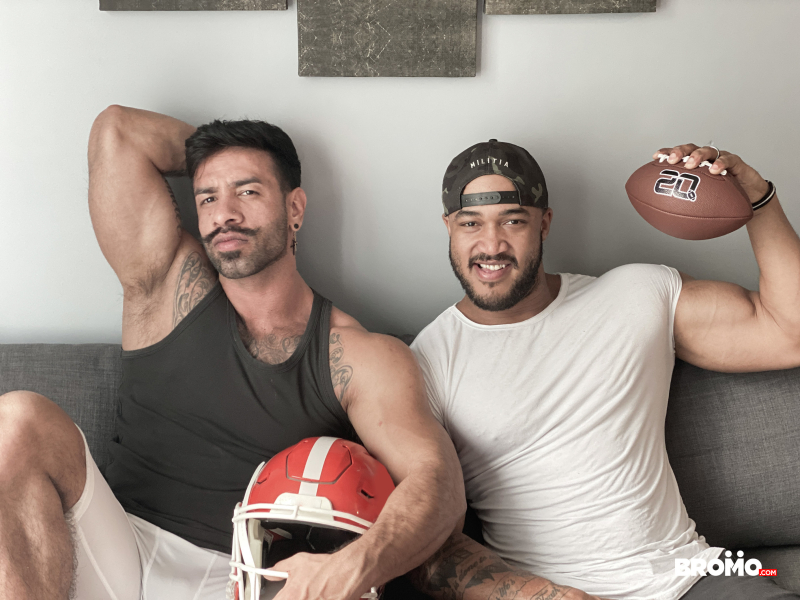 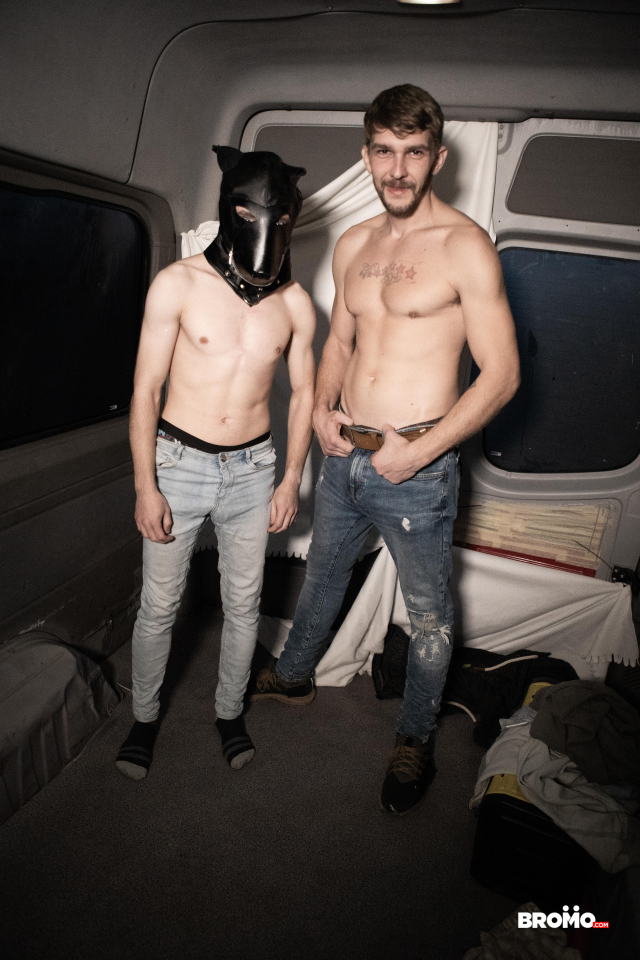 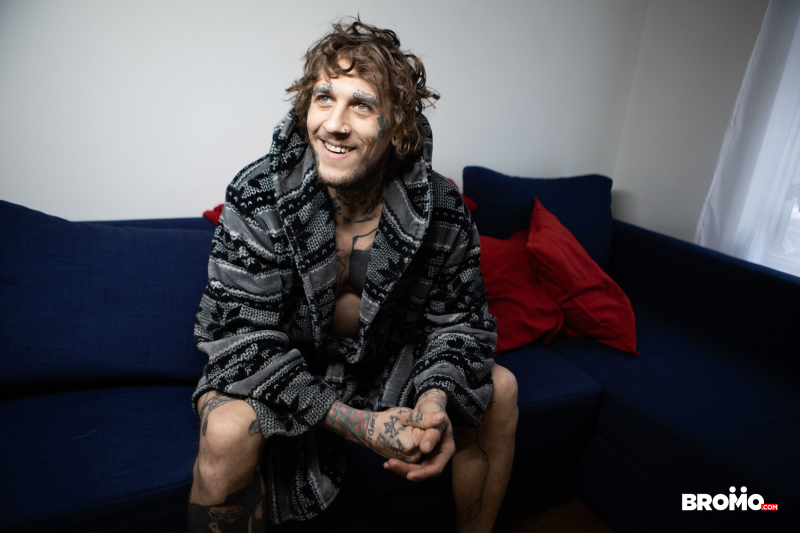 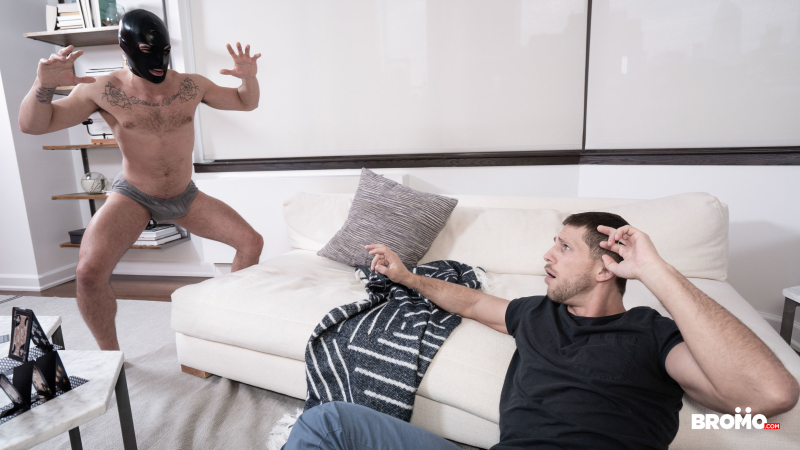 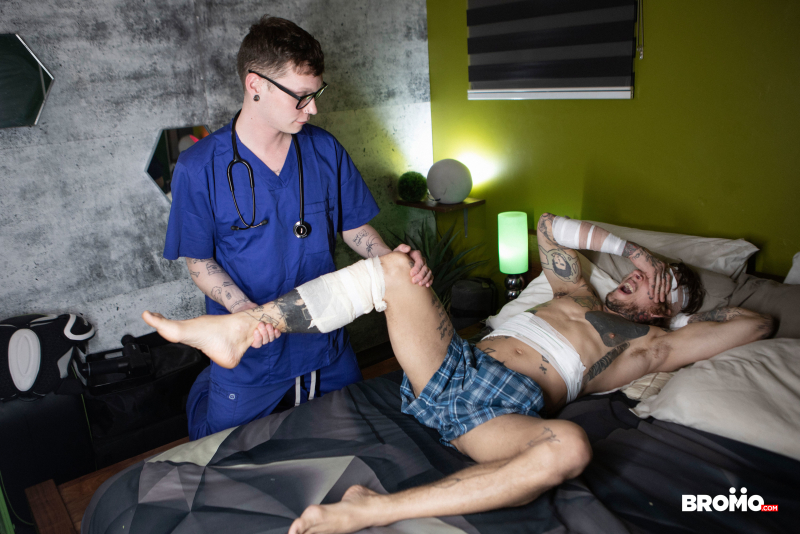 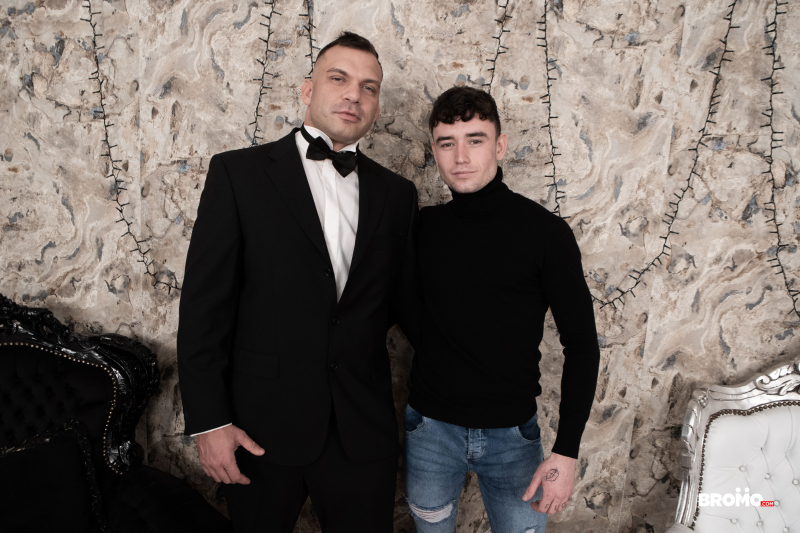 "After getting up to no good while he's out on parole, convict Chris Damned could be looking at hard time, but he doesn't pay any attention to his parole officer, Adrian Hart, until Adrian shows him a hard cock. The orange jumpsuit-wearing bad boy just wants to have fun, starting with sucking Adrian's cock, then he turns the tables and fucks Adrian's face. Chris fucks the bottom on the table, then Adrian sucks Chris's dick and rides him before Chris bends him over and pounds him till he shoots his load all over the one-way mirror! Chris leaves some evidence on Adrian's pert ass." 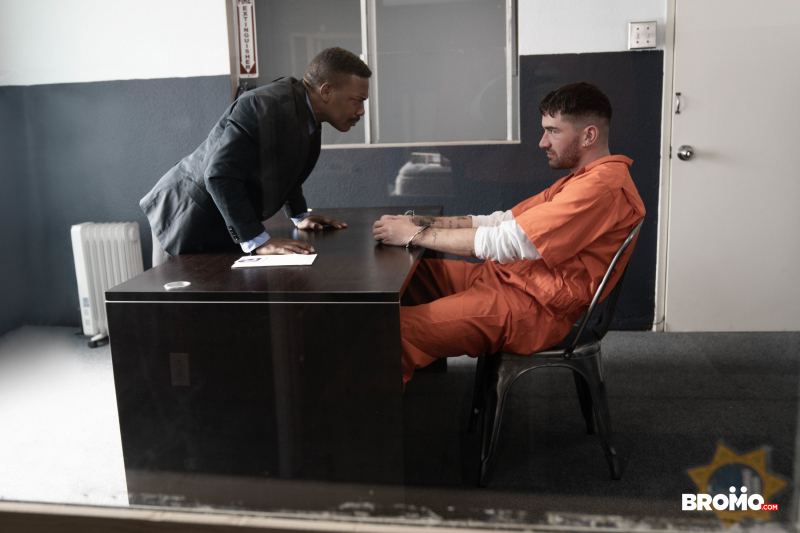 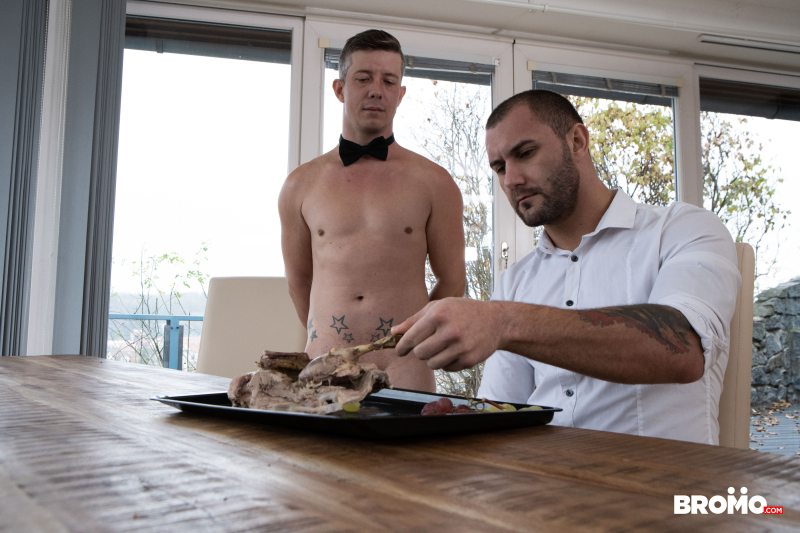