"UNQUALIFIEDSCENE OPENS on Cherie DeVille's office. She is an important CEO, talking on the phone. Dante Colle, the new employee, peeks into her office holding a bunch of papers. She waves him in and ends the phone call. She signs the papers Dante brought her, saying that she has to sign off on pretty much everything in this company, but he doesn't have to be afraid of her. She likes employees with initiative. Dante says he will do his best, because he wants to do a good job. Before he leaves, Cherie admires how he looks from behind.CUT TO TITLEWe fade in on Dante later in the day, sitting at his desk and looking rather busy. Joanna Angel from HR stops by, introducing herself and saying that it's her job to make sure all employees are treated properly, so he can talk to her if he needs help with anything. He can think of her as a friend. Dante thanks her for the information.Over the next few days, as Dante has further encounters with Cherie while working, she behaves in ways that are increasingly bold. She calls him 'sweetie', tells him that she's not wearing a bra, and even leaves a racy photo of herself on his desk. Eventually, Dante has a meeting with Joanna, and is shocked to see that Cherie is there as well. The two women laugh at him, saying that he is totally unqualified for this job - they hired him because they liked his BODY. So if he wants to keep this job, he'll have to show just what kind of a... team player he is. Dante is willing to do anything to keep his job, so he agrees to please the ladies in every possible way..." 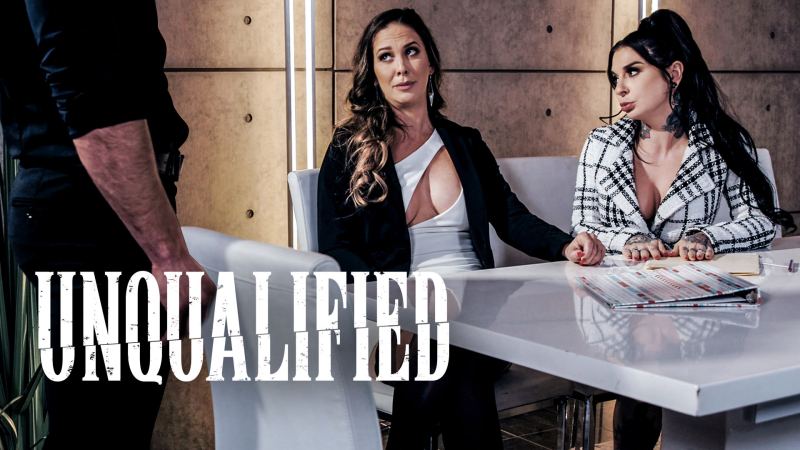 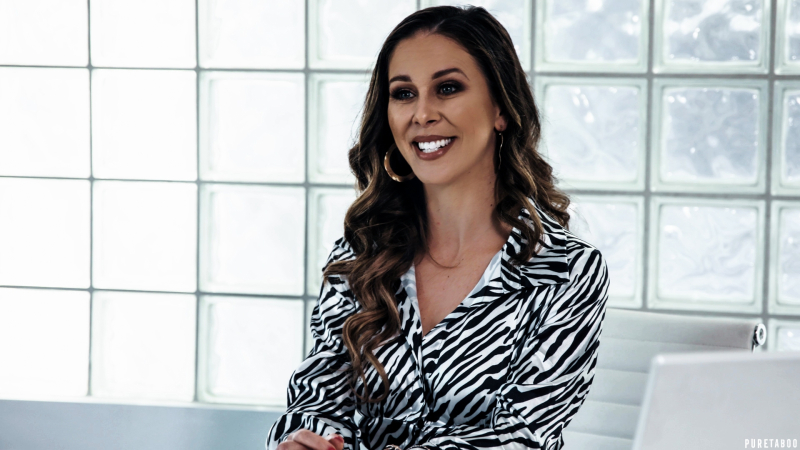 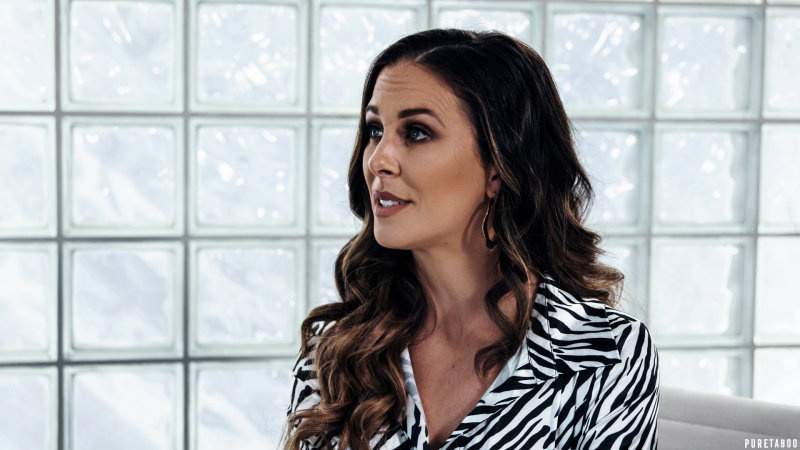 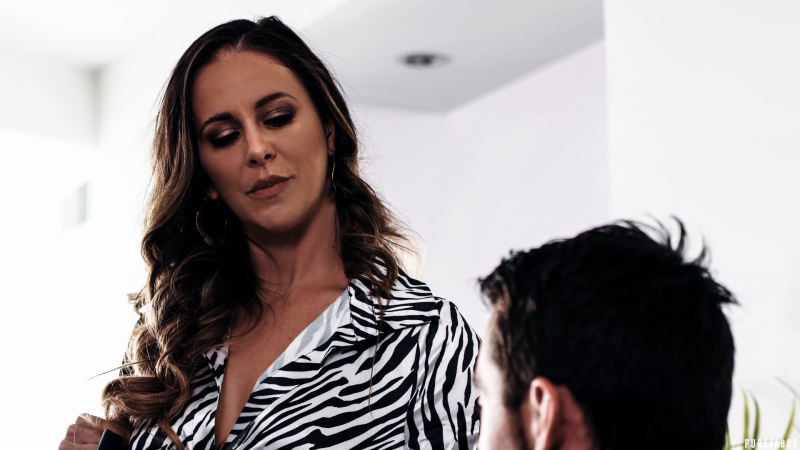 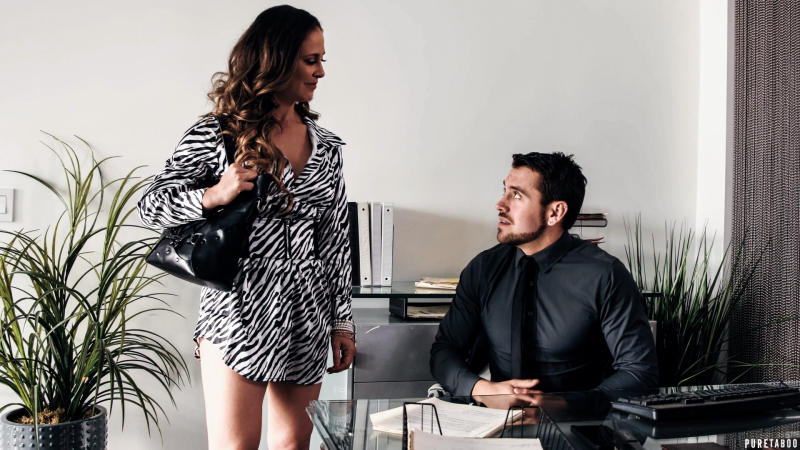 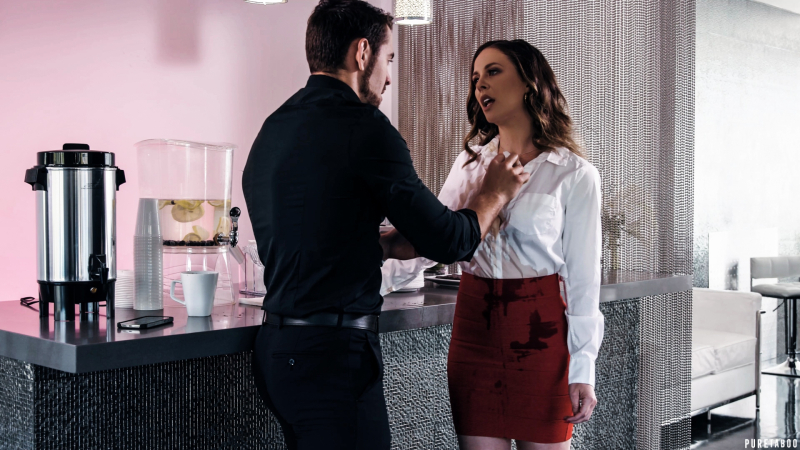 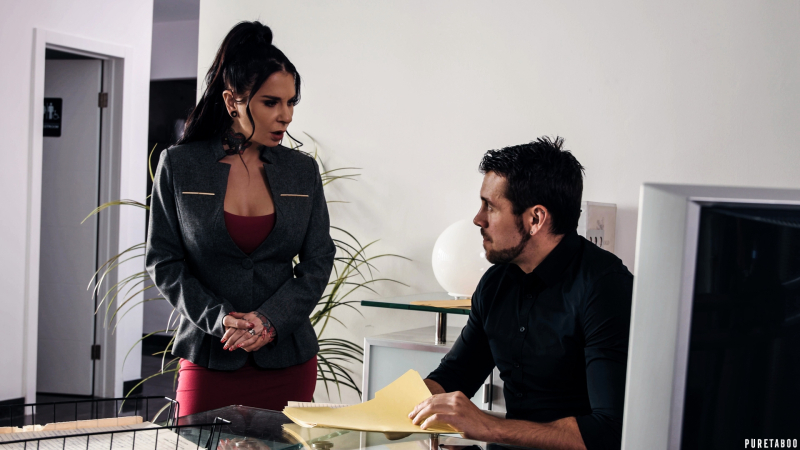 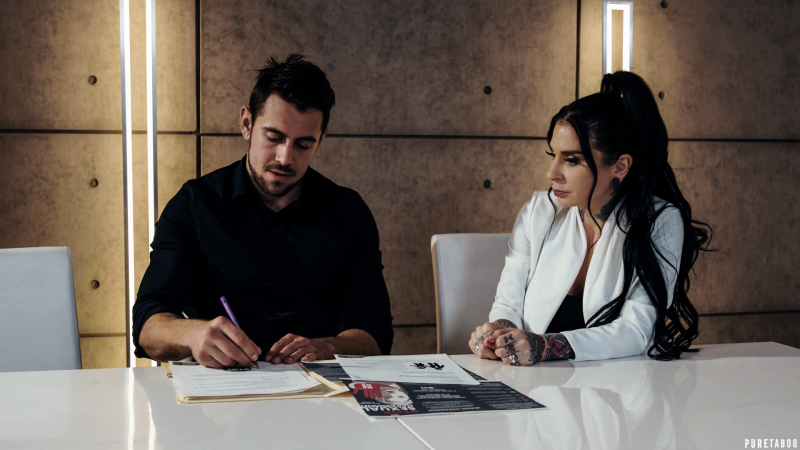 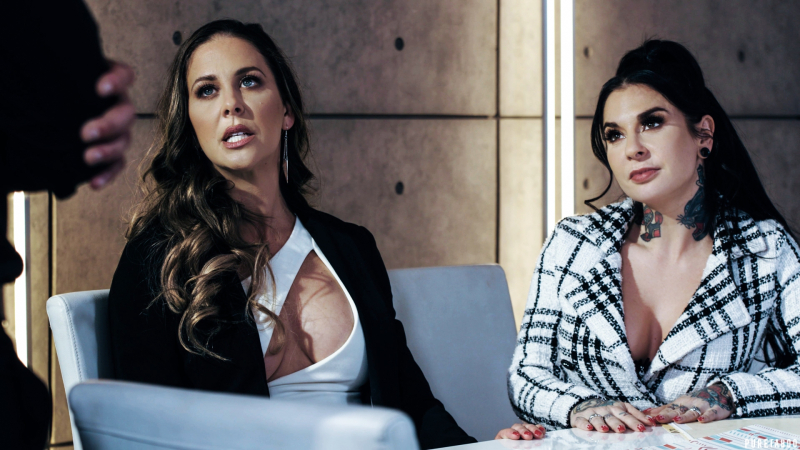 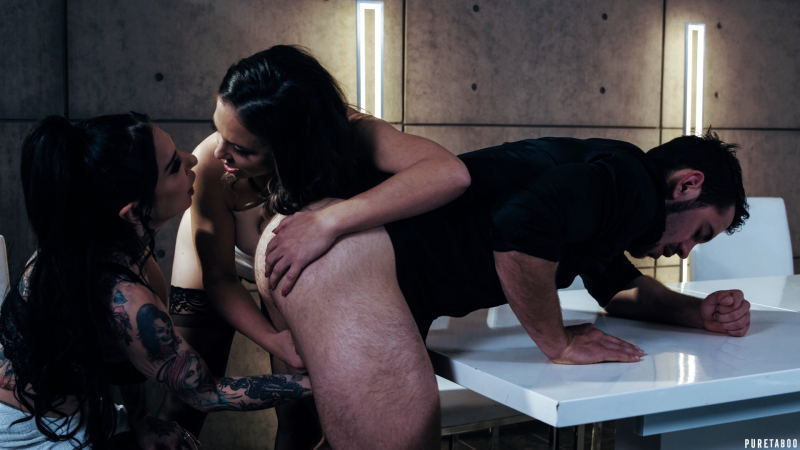 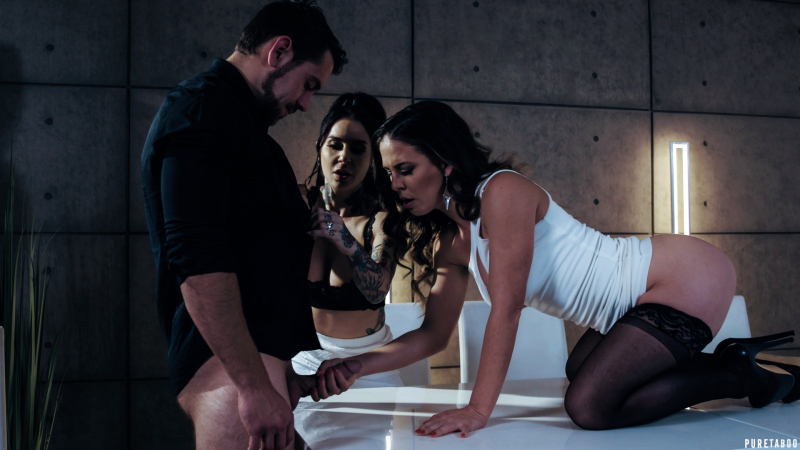 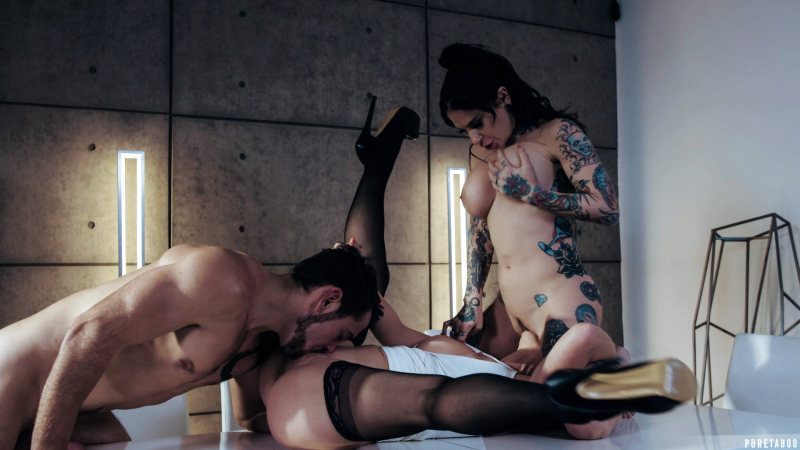 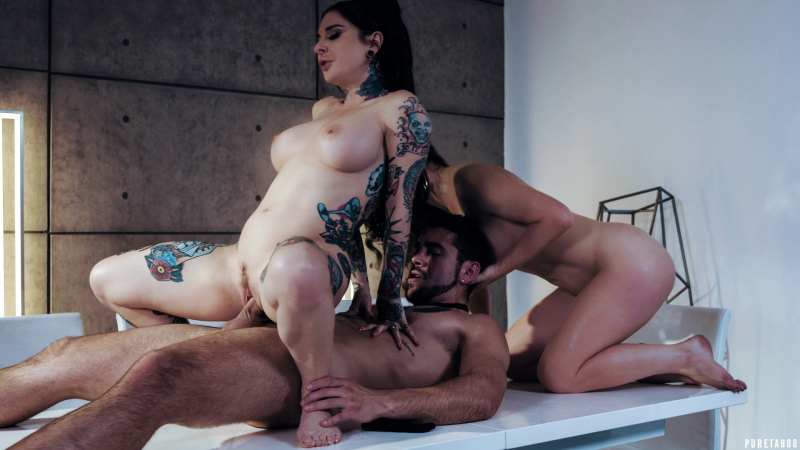 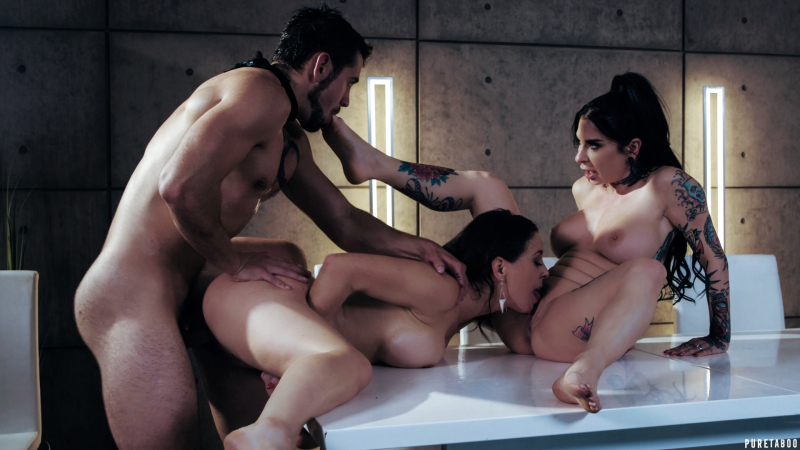 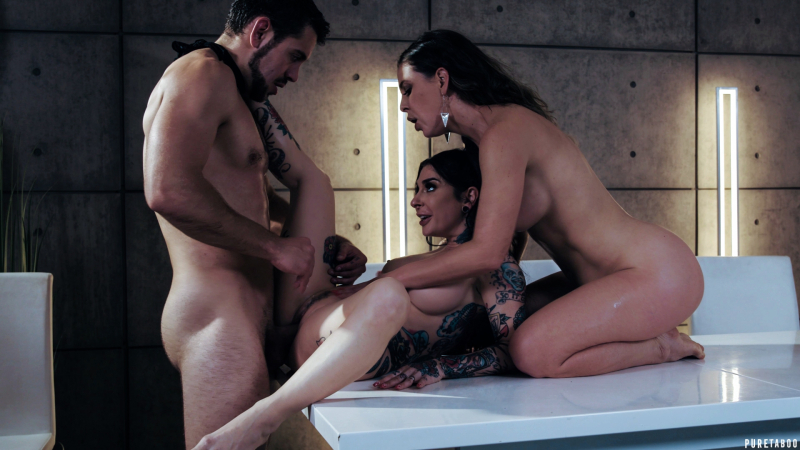 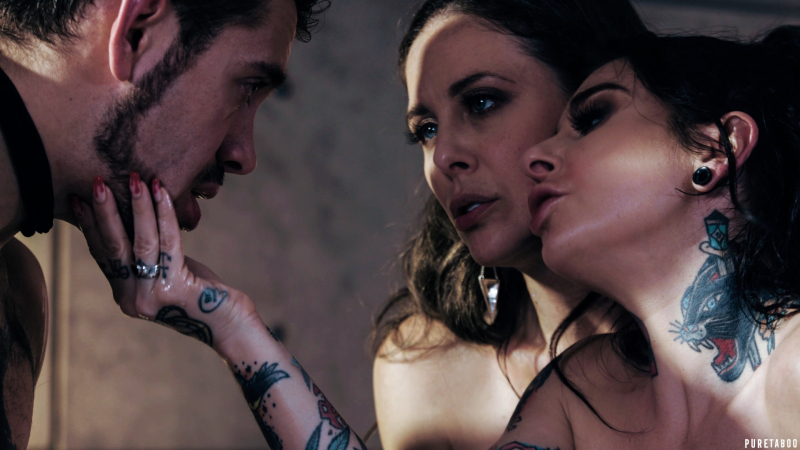 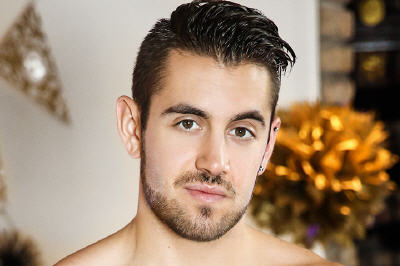