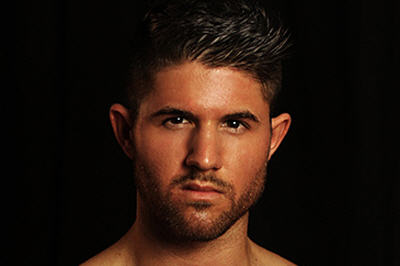 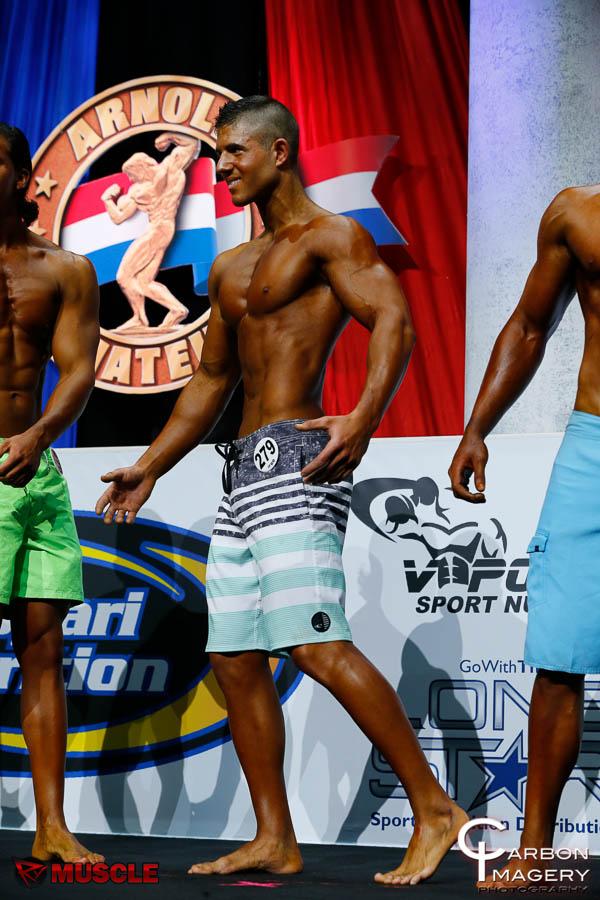 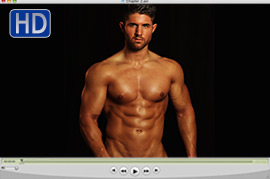 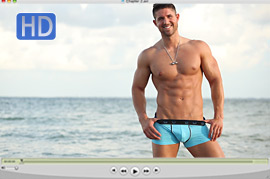 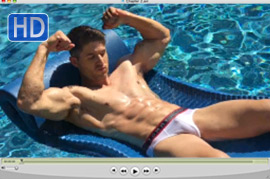 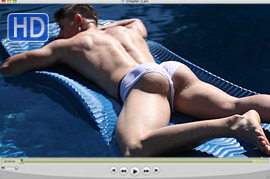 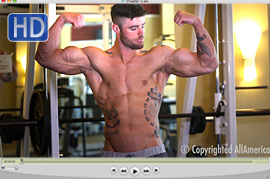 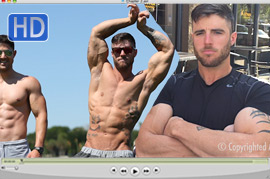 "Nolan Ritter is one of the sexiest and most fit models in the industry these days. Check out these cool images and promo video of the All-american hunk." 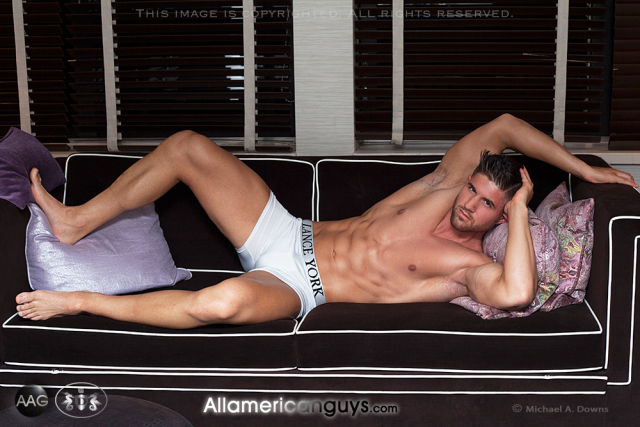 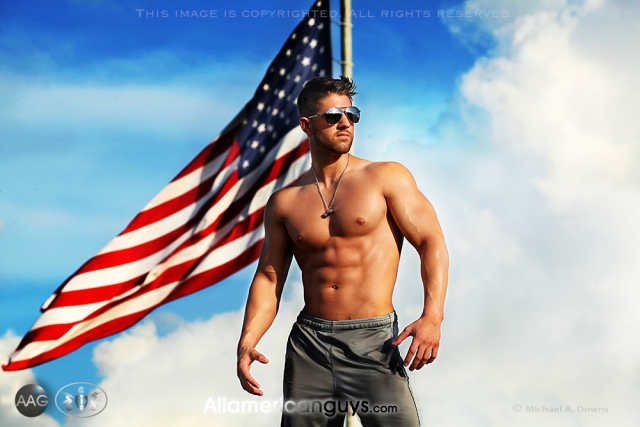 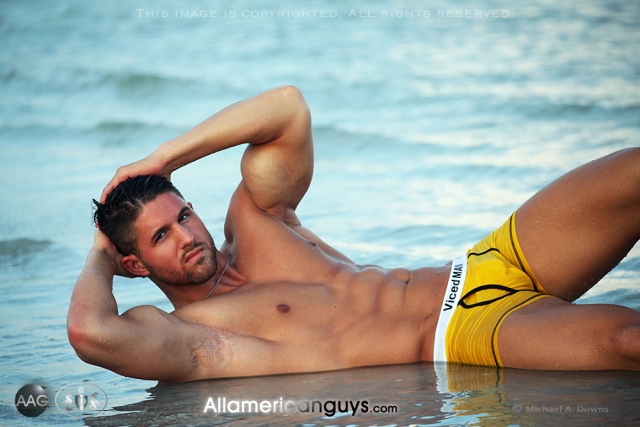 "Buff and built, with a playful personality, Nolan Ritter oozes a down-home kind of sensuality that no doubt stems from his Missouri roots. Behind that aw-shucks charm, however, lies a determined soul who has worked hard all his life in a variety of odd jobs (he is now studying for his B.S. in Health Management at Southeast Missouri State University). Not just another pretty face, Nolan knows how to capitalize on his unique talents. No wonder photographers all across the country have been chomping at the bit to shoot with this guy. First lensed by Luis Rafael two years ago in Miami, Nolan has seen his career take off to a completely new level in 2015, posing for Michael Anthony Downs, Allan Spiers, Eric Battershell and most recently David Vance.

Nolan’s sultry dark looks, boyish face and natural charms are a welcome change in a field swamped with bloated egos and overly jacked bods. At first Nolan seemed the shy and retiring type, but in the last year or so he has opened up to new, more uninhibited shoots, showcasing his smooth, sculpted physique with tasteful artistic imagery. His new 2016 calendar features some of his most phenomenally sexy shots which focus on his much-envied glutes.

It’s easy for a fitness model to gain a following via social media, but it’s another thing to utilize one’s gifts and pursue one’s entrepreneurial dreams. Nolan is as smart as he is handsome and he hopes to one day market his skills as a life coach, helping others to realize their dreams. Nolan’s lust for life, his warm personality, and kind heart show through in his shoots. He’s got that unique combination of guy-next-door appeal with sexy mystery man that makes people stop and do a double-take. You will too once you join AAG and check out Nolan’s amazing profile." 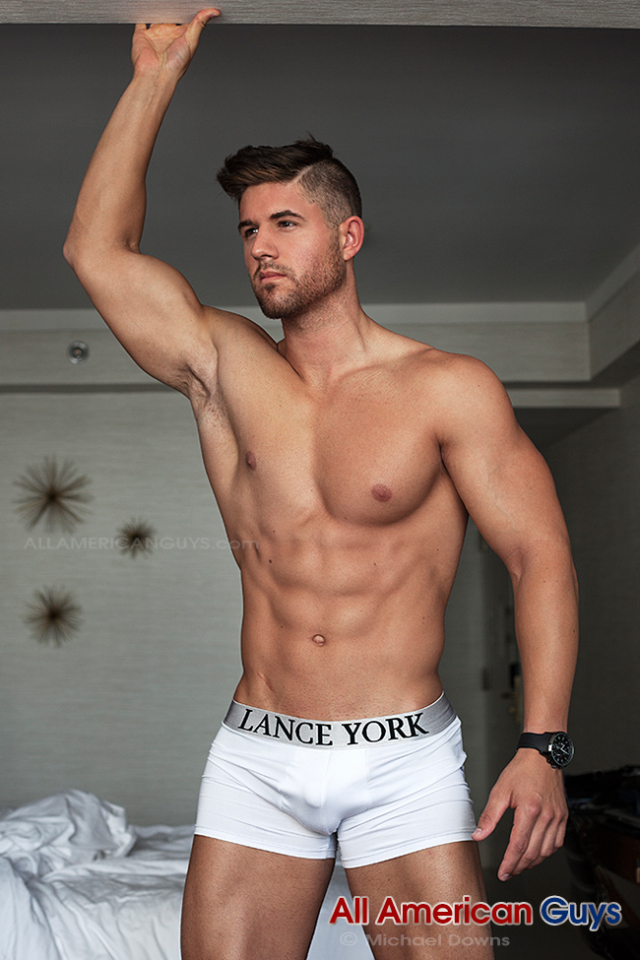 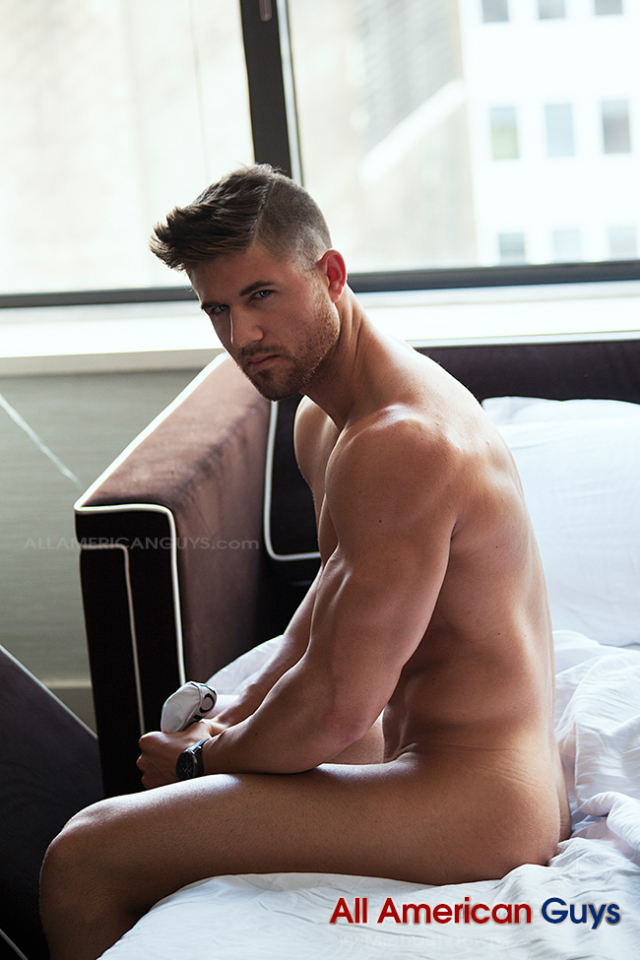 "Clean-cut with stunning soap star looks, Nolan R. is a welcome addition to the AAG family of top models. His winning ways with the camera match his intense dedication to the gym. Flawless skin and a romantic nature round out the picture nicely. Since making his AAG debut, Nolan has been much in-demand by photographers. But his work with Michael Anthony Downs is something special. Mike brings out Nolan’s sensual side in a way that will leave you breathless.

Born and raised in Missouri, this handsome 21-year-old is training in exercise science and physical therapy. Starting out as a skinny teenager, Nolan soon developed into a force to be reckoned with. His disarming smile makes him especially popular with AAG members. He combines the stylish moves of a fashion model with the competitive edge of physique pros.

“Being mentally prepared for the long marathon will help power your way through those tough times that lie in front of you,” Nolan says. You can see that determination in his physique, his attitude and his ever-growing portfolio on AAG. Nolan is one of those unusual models who is going to take his talent to the top." 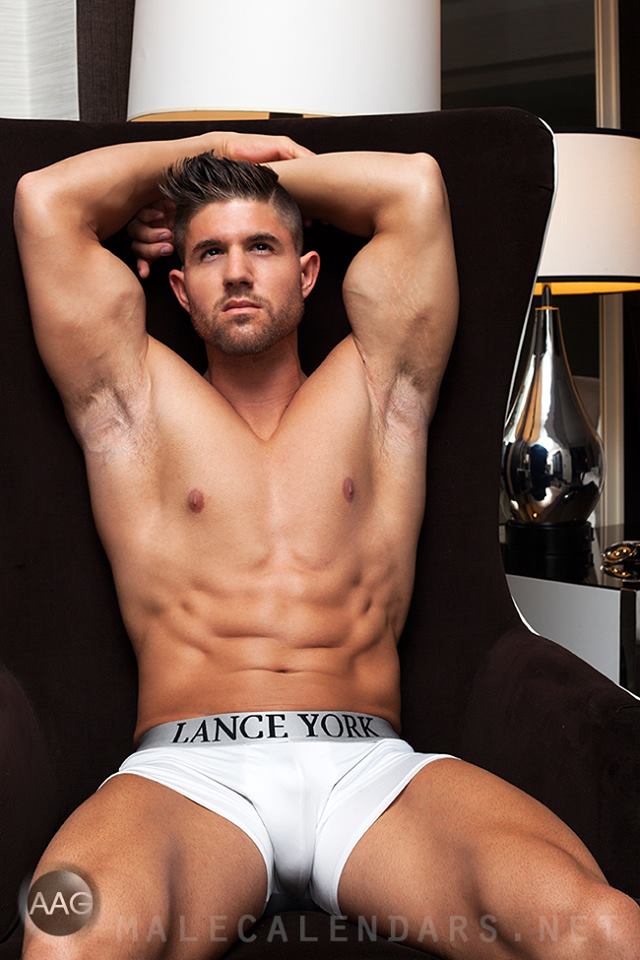 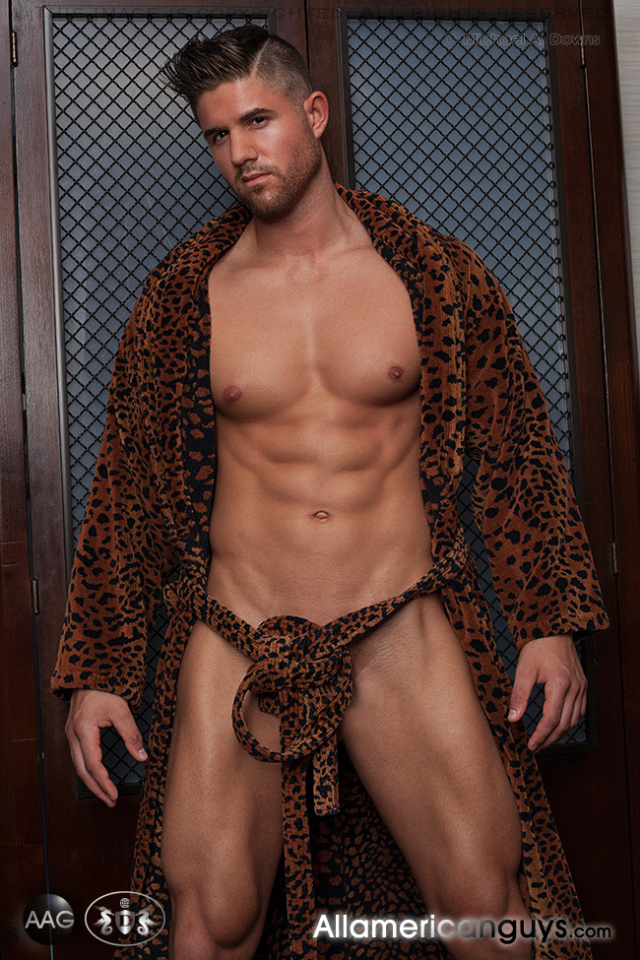