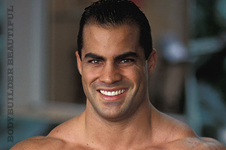 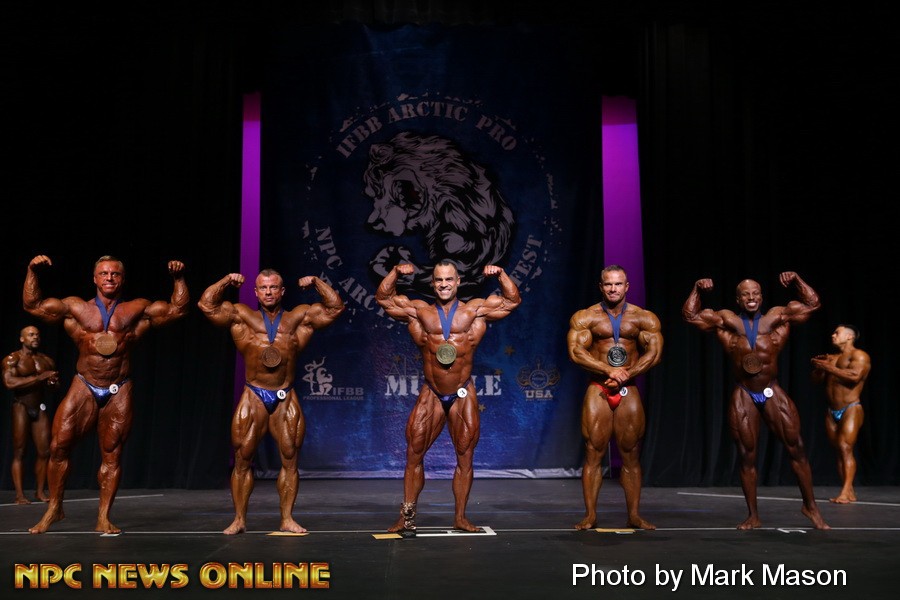 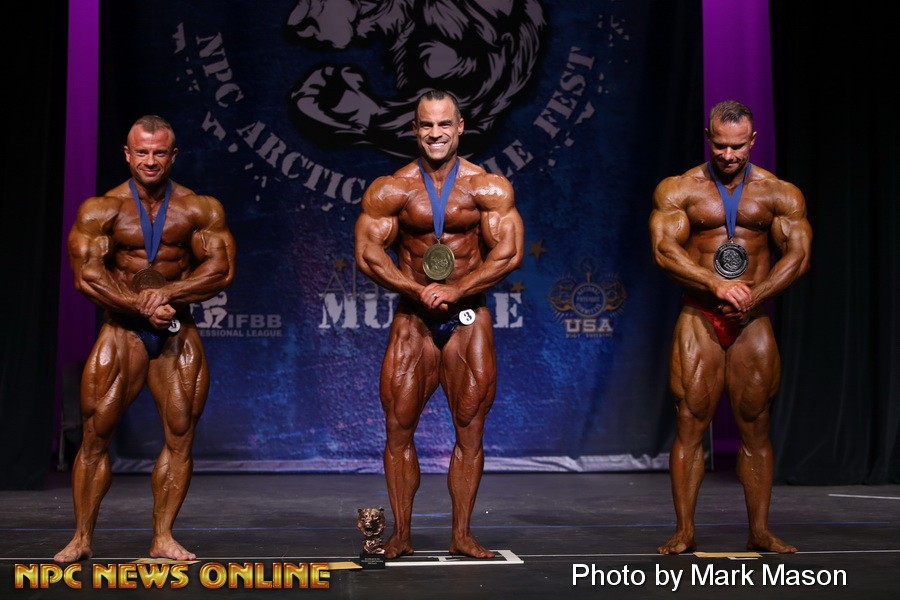 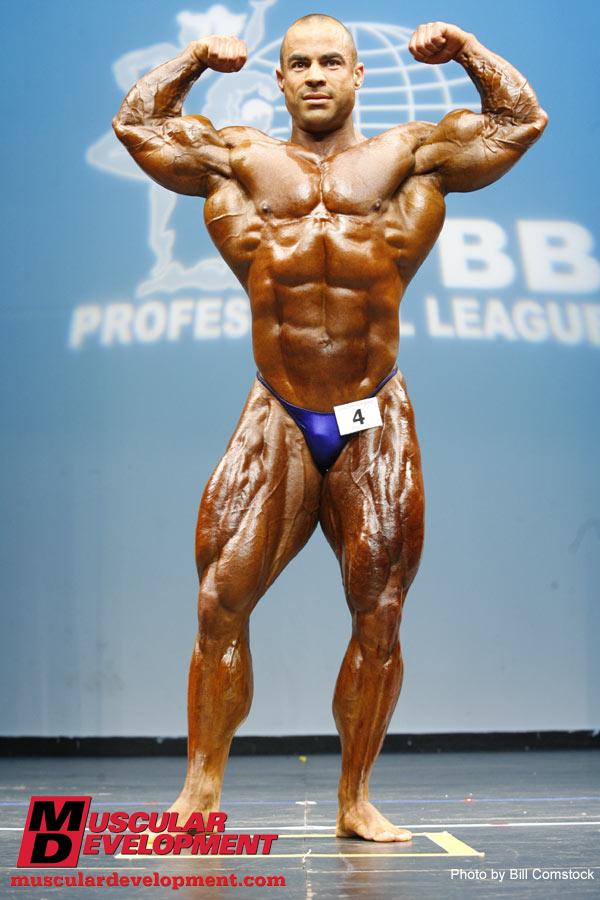 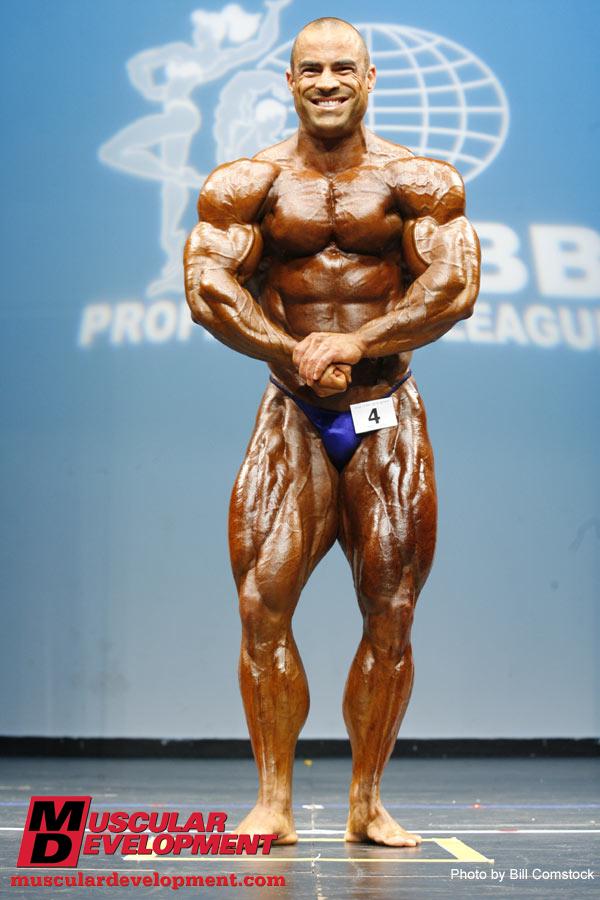 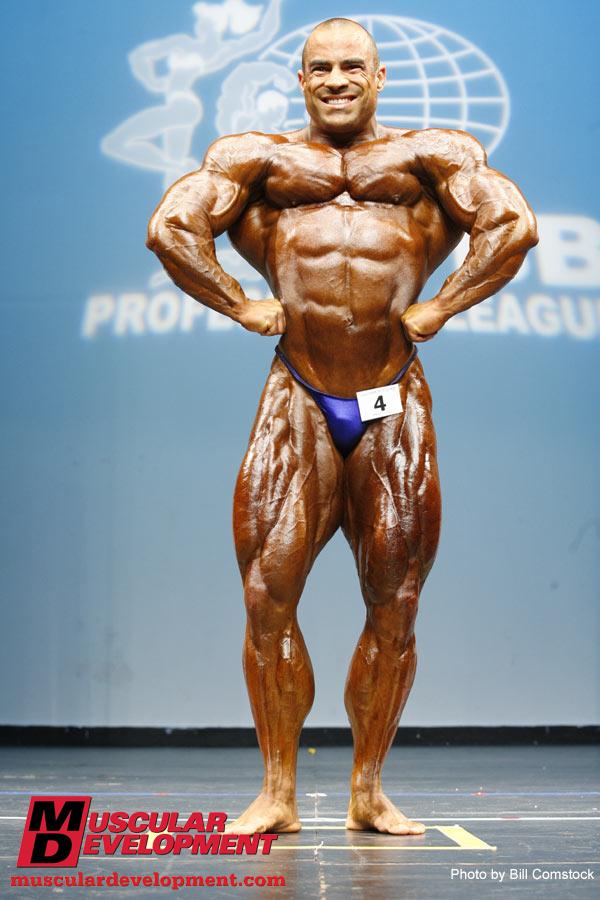 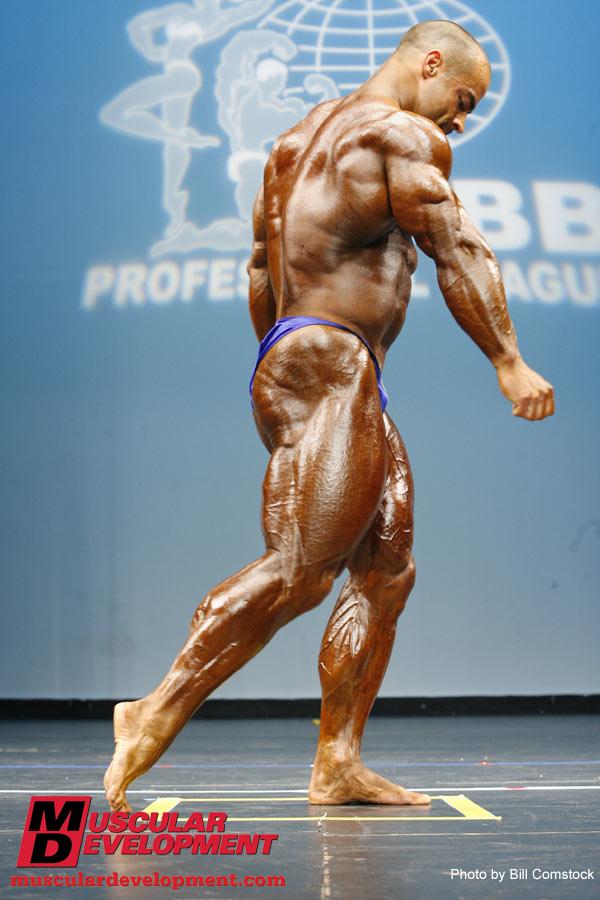 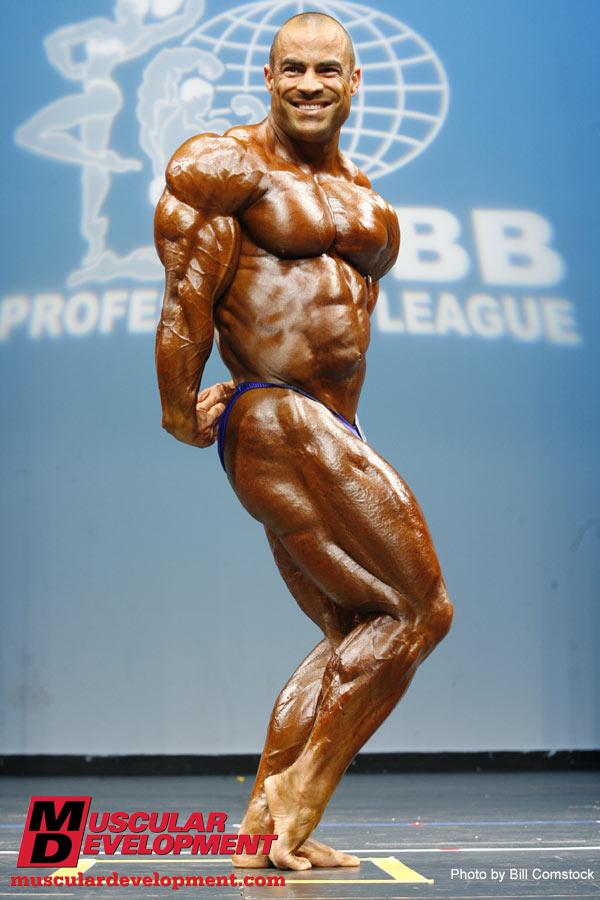 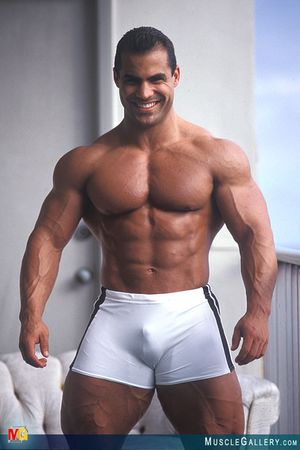 "IFBB Pro Bodybuilder Mark Dugdale won the 2004 NPC USA and has since been competing on the IFBB Pro circuit. Mark resides in Washington State and lives a happy life as a dedicated bodybuilder and as a reborn Christian. With a body like that you gotta praise the Lord!" 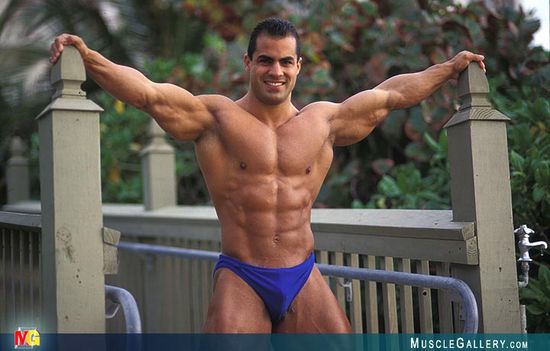 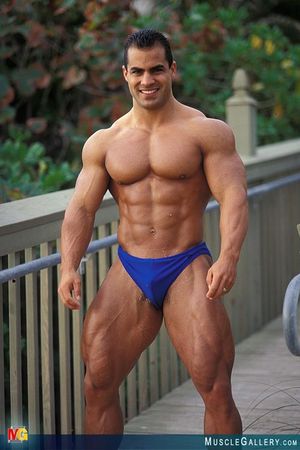 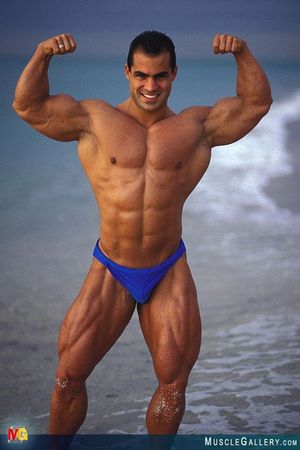 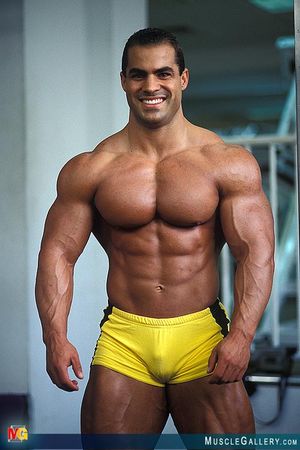 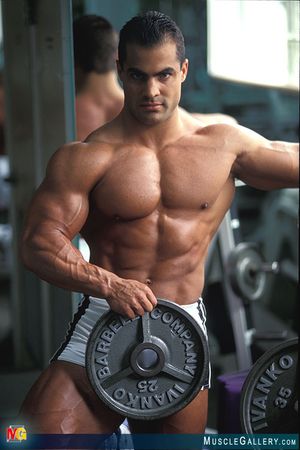 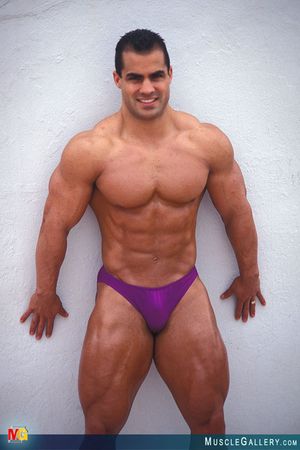 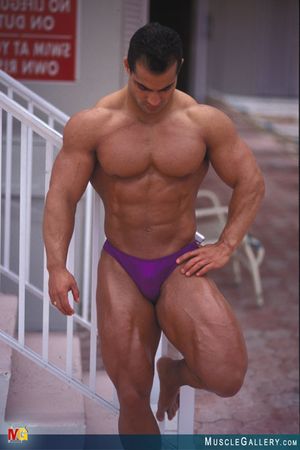 "We set up a private posing area backstage and got some of the hottest bantamweight through middleweight competitors to pose exclusively for our cameras. We get you up close to show you each competitor's superbly ripped physique. Over 60 competitors featured in this MASSIVE video including Doug Davis, Johnny McKnight, Shane Prichard, Jose Lopez, Randy Leppala, Roland Aki, P.J. Lima, Joe Pacello, Chris Sellers, Silvio Schillen, Eric Otero, Vladymir Senatus, and many more. Now available on DVD!" 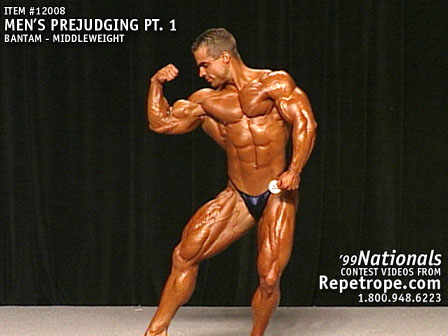 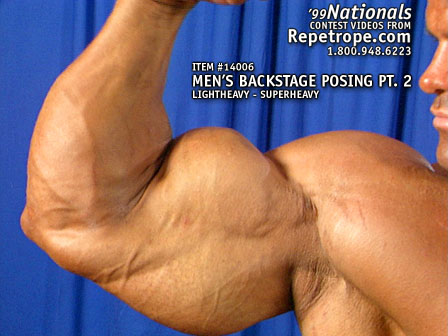 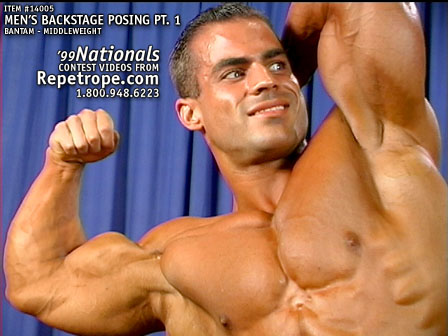