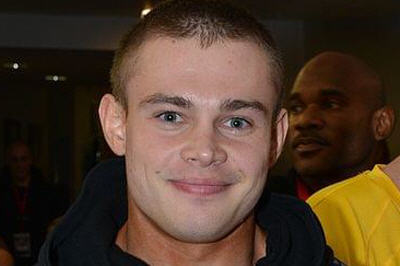 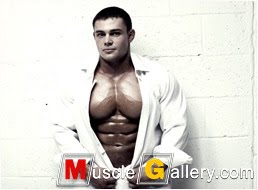 "22 year old Alexey Lesukov is the most talked about bodybuilder today from Russia. He has been a sensation since he surfaced as a teenager just a few years ago, and on his very first trip to the US, Alexey became the Heavyweight Champion at the 2011 Arnold Classic Amateur Competition. After his victory we flew Alexey to Miami for his only photo and video shoot in the US. You will be impressed! Enjoy 23 exclusive video clips of this sensational young bodybuilder as he begins what we know will be an impressive competitive career." 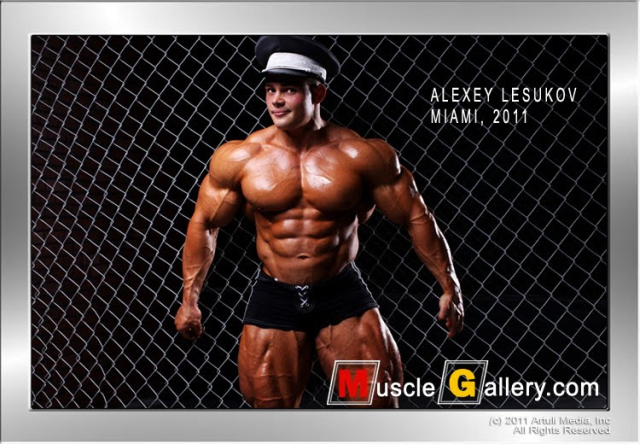 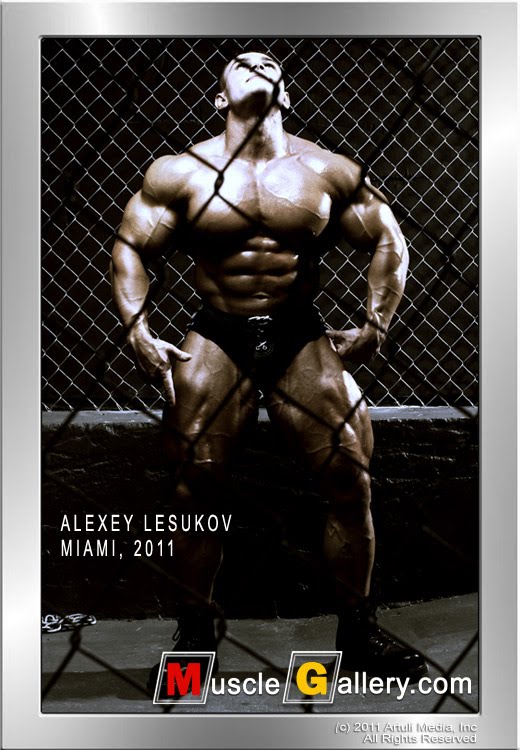 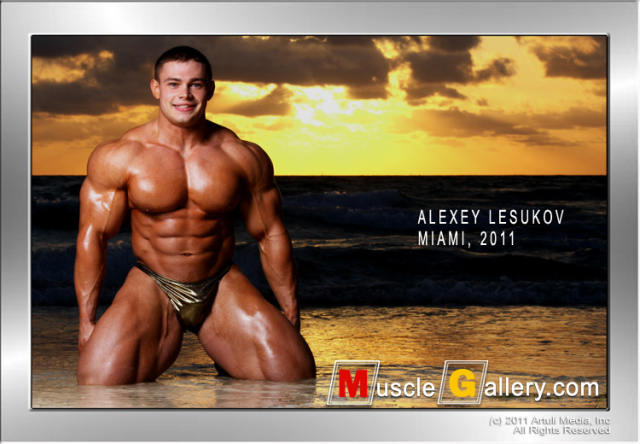 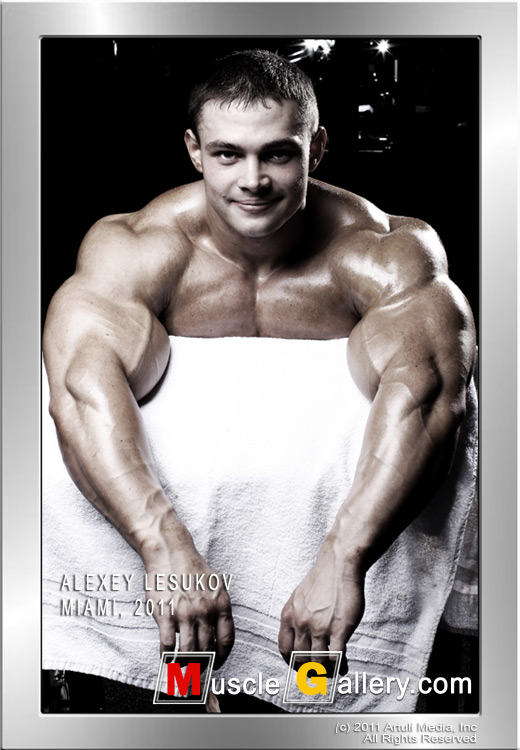