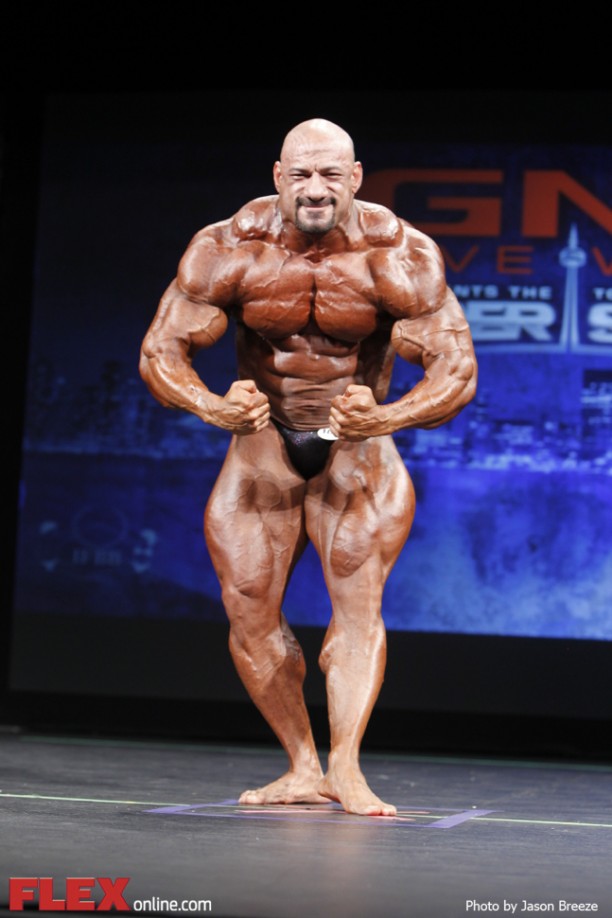 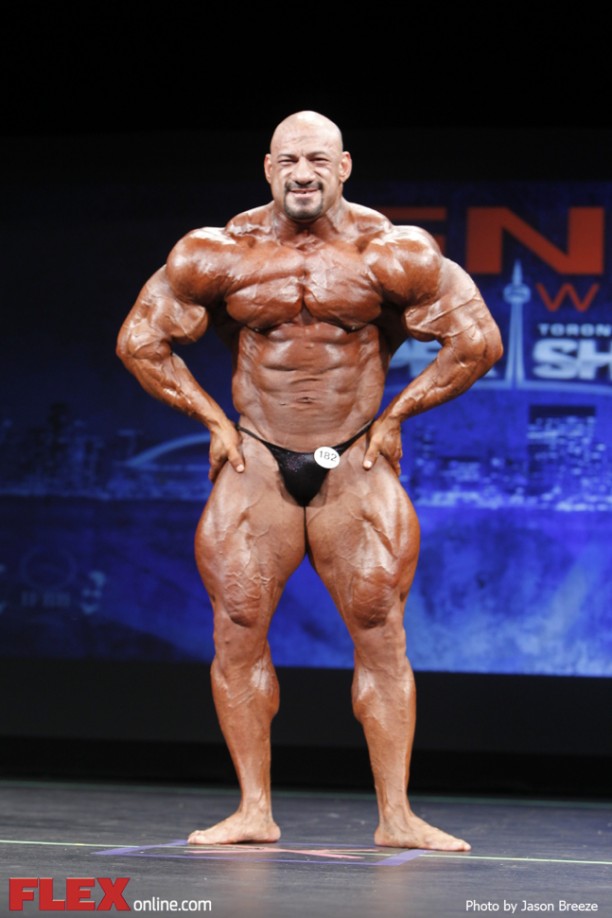 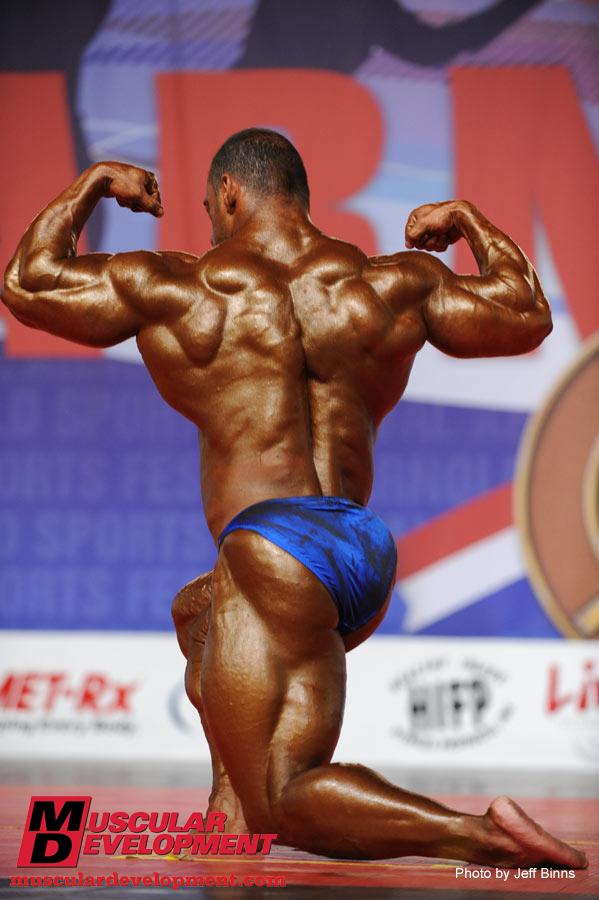 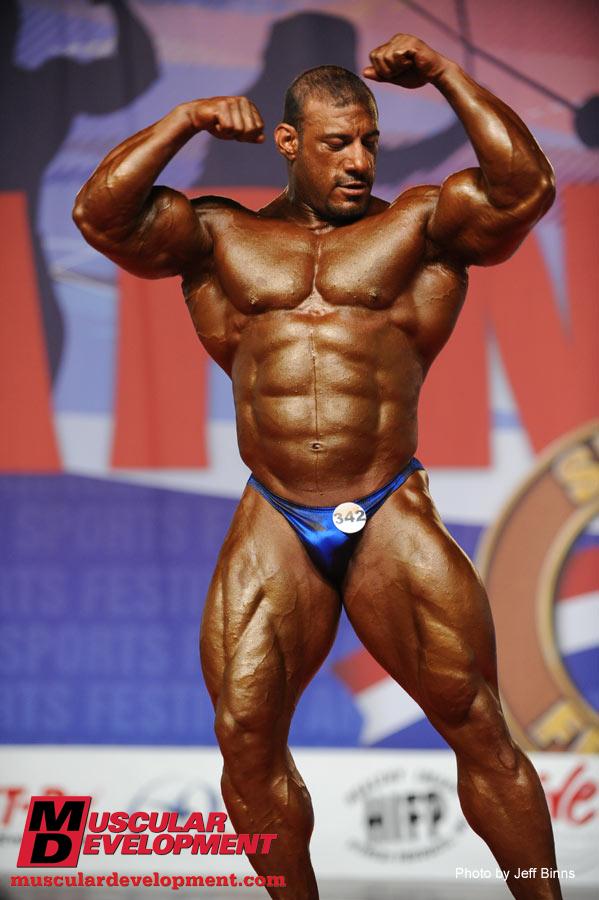 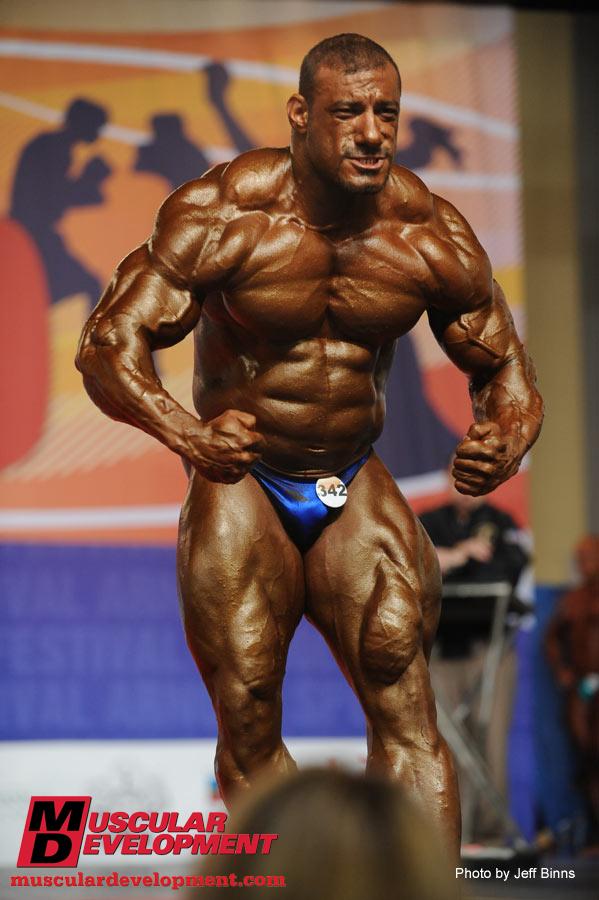 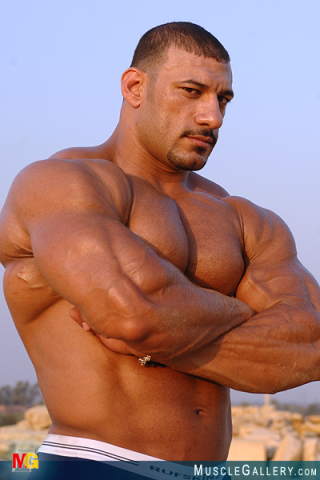 "Anwar El Sayed was introduced to us in Cairo. Astonished by his size and sex appeal, we decided to shoot this amazing bodybuilder immediately, along with other talented Egyptian bodybuilders. We also decided to sponsor Anwar so he could prepare for several international IFBB contests — nd we’re proud to say he placed very high in all of them. When you see him, you’ll understand why." 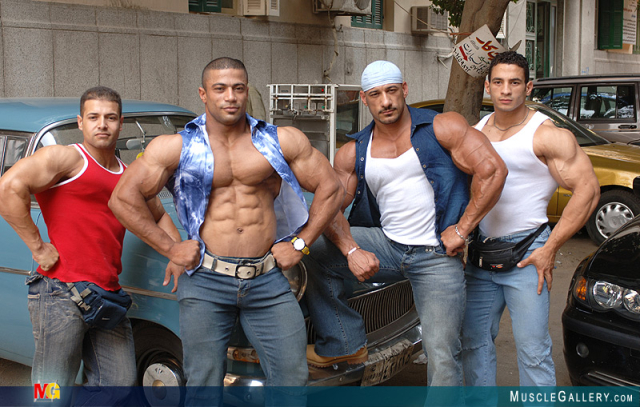 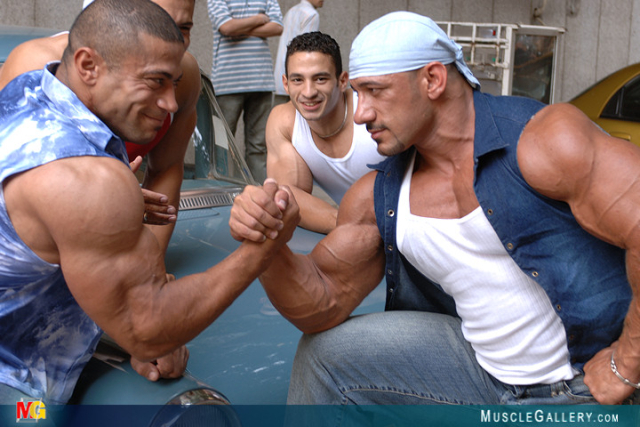 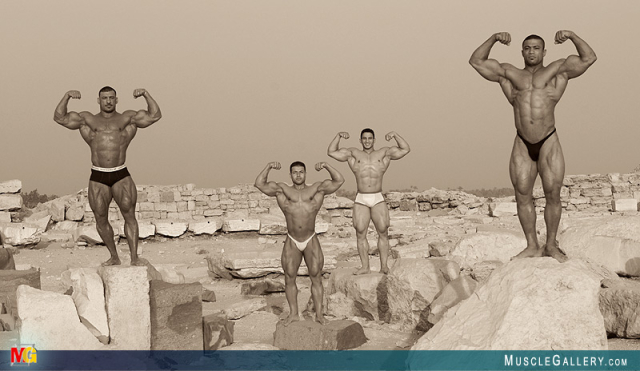 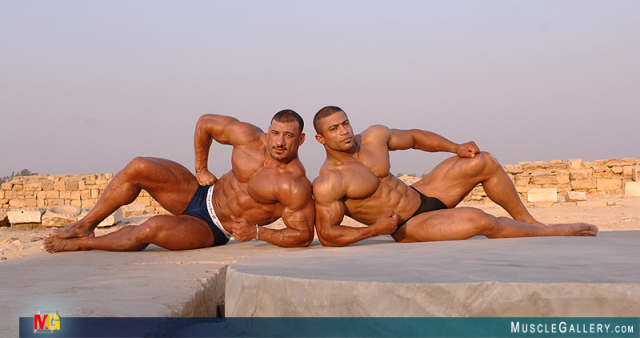 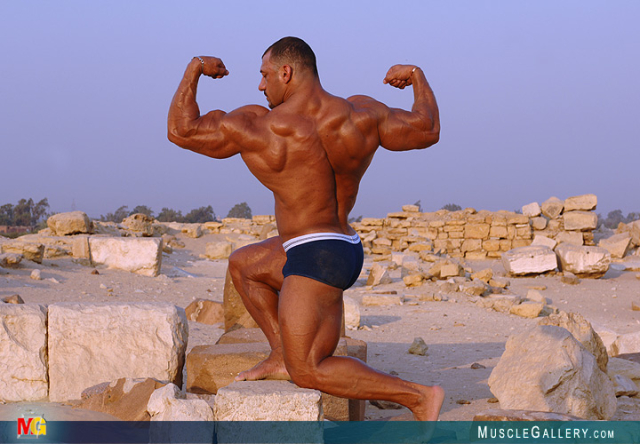 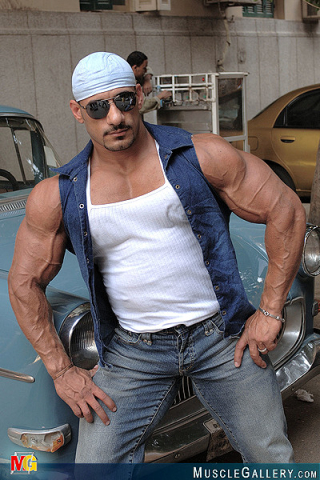 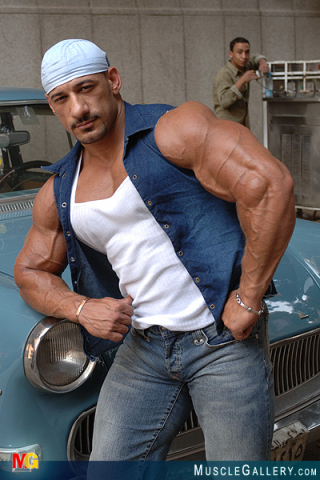 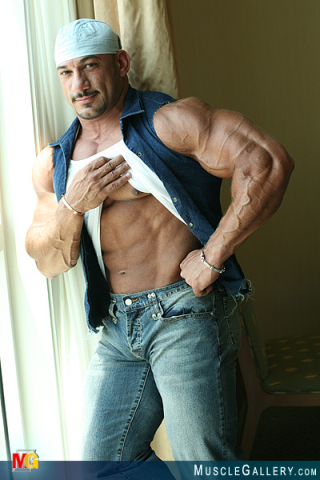 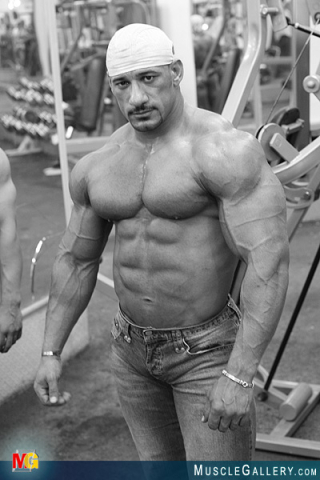 "In 2006 and 2007, we took our cameras to Egypt. We knew that some of the world's greatest bodybuilders trained and competed there, and we were determined to beat the rush of publicity that always occurs when fine athletes are discovered in a corner of the world that may come as a surprise to the uninitiated. Over the next year, we returned 4 times, and the results were astonishing. In Egypt, Bodybuilding Champions are great athletic stars, known throughout the nation and treated as we treat the great NFL team players in the United States. You'll meet Ahmed El-Wardany, Hassam Meneam Samea, Moustafa Nesim, Said El-Kohley Saad, Mahmoud Atef, Anwar El-Sayed, Mohamed Zakaria, Atiea Shalan and many other great athletes in the almost 100 video clips and more than 700 images of MUSCLE EGYPT!"

Muscle Egypt Part 1: Moustafa Nesim and Mahmoud Atef flex, work out, and pose in their Cairo gym, and individual private posing, very special Muscle Egypt Adventure clips, including camel journey into the desert to the Pyramids! With Mahmoud's and Moustafa's muscle buddies Abelgayed and Ahmed, it's a muscle adventure not to be missed! 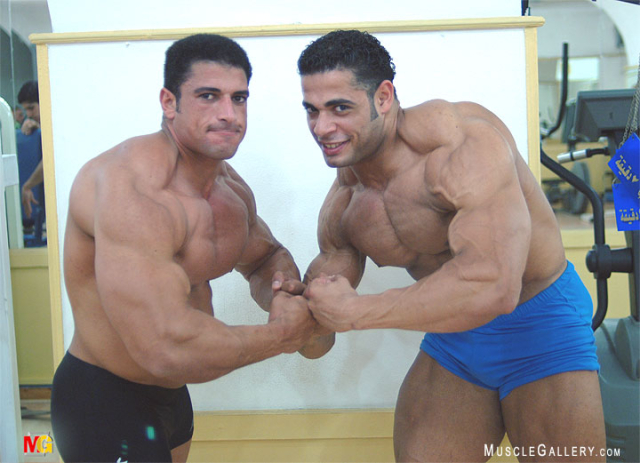 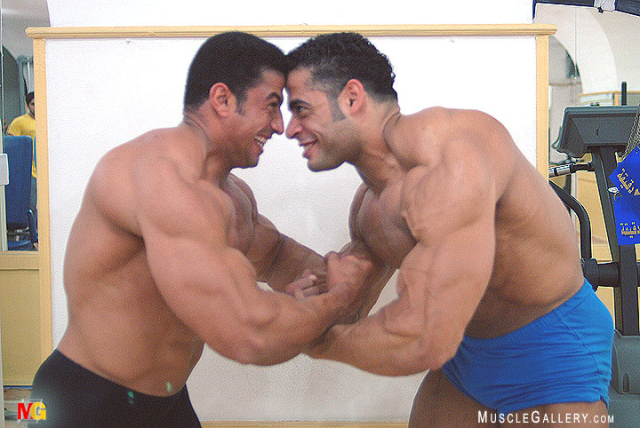 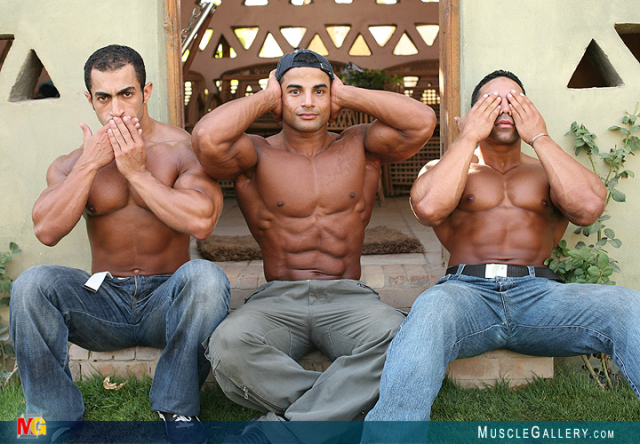 Super Heavyweight Mohammed Zacharia and Mohammed Osman with Atiea Shalan are featured in Muscle Egypt 6 shot at Abusir in Egypt. 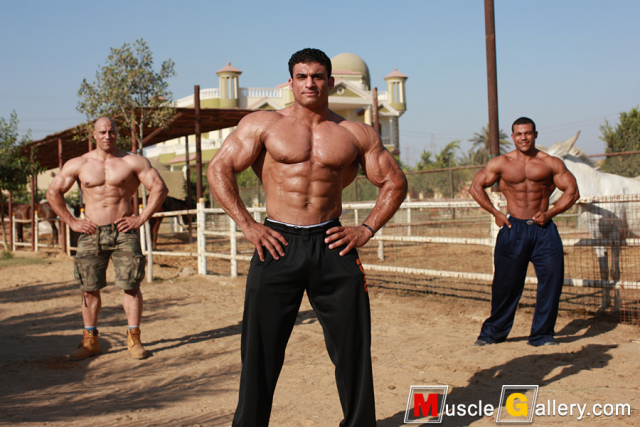 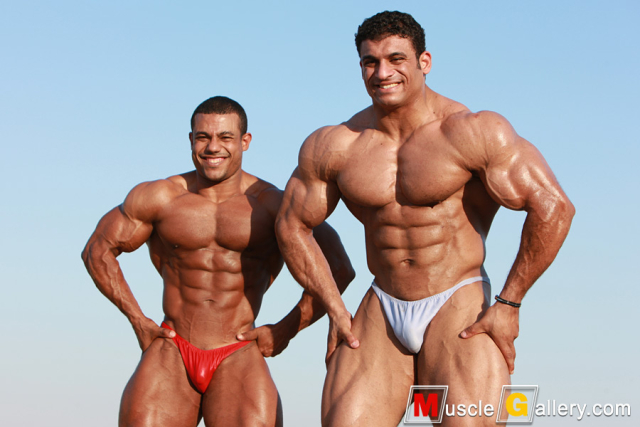