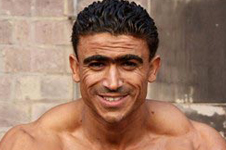 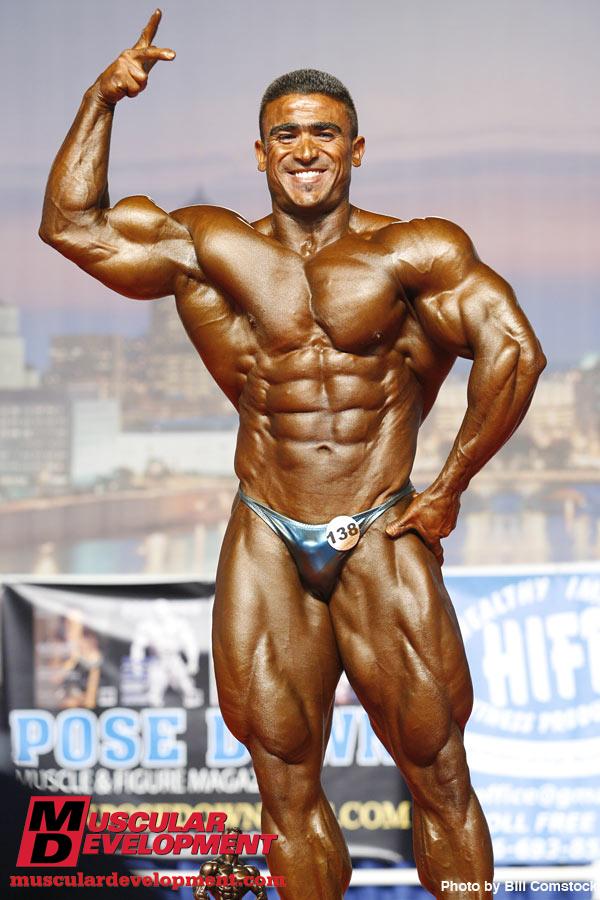 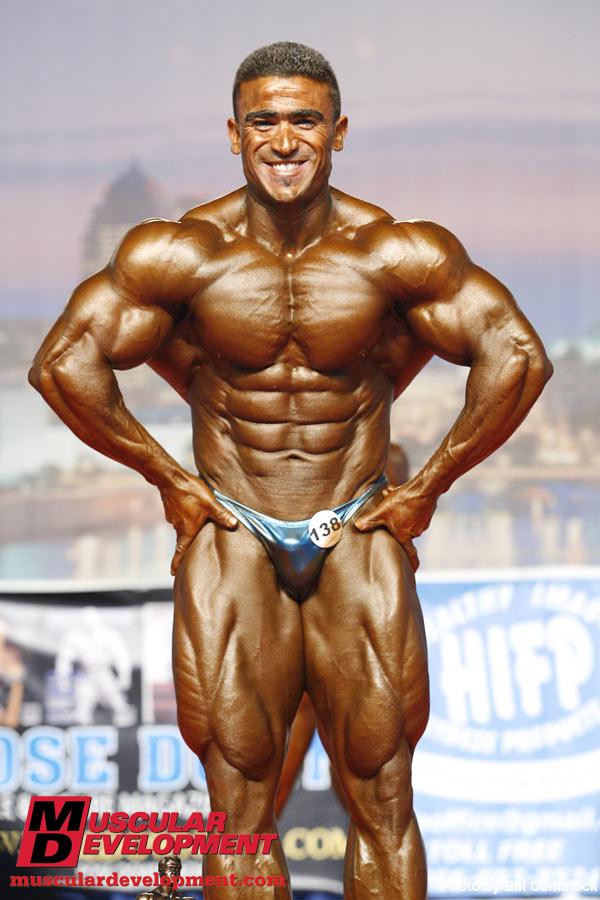 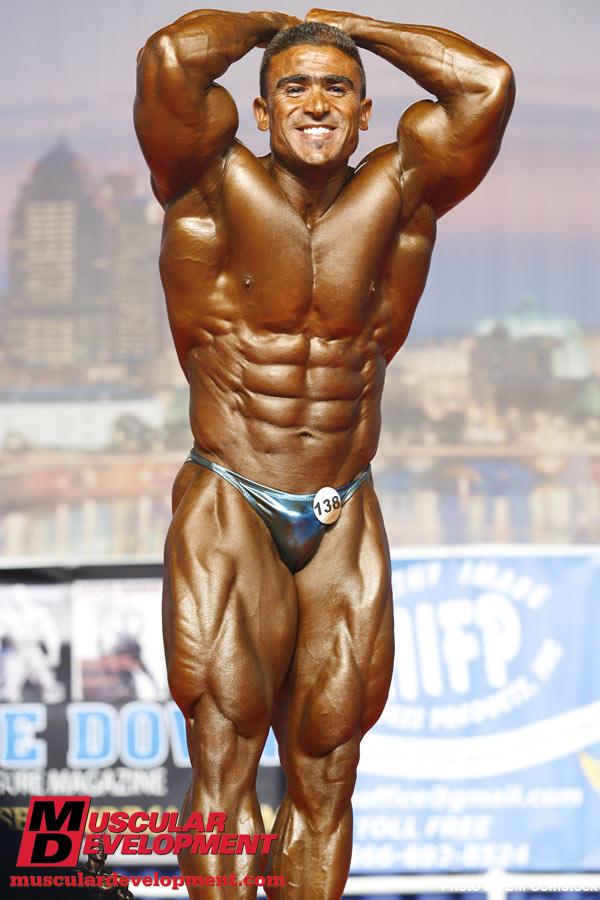 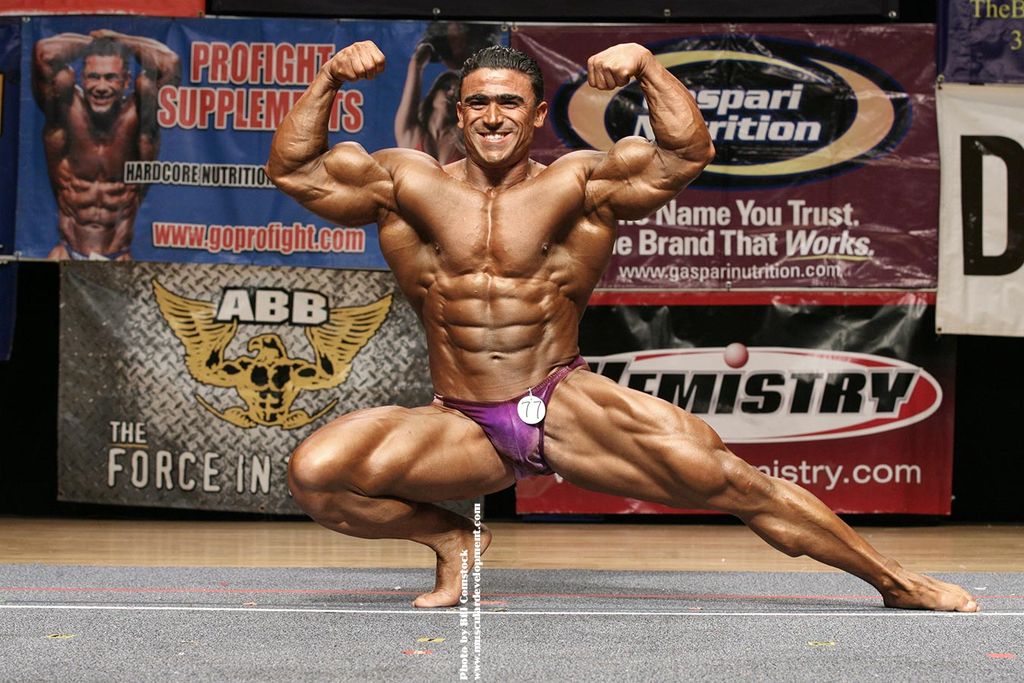 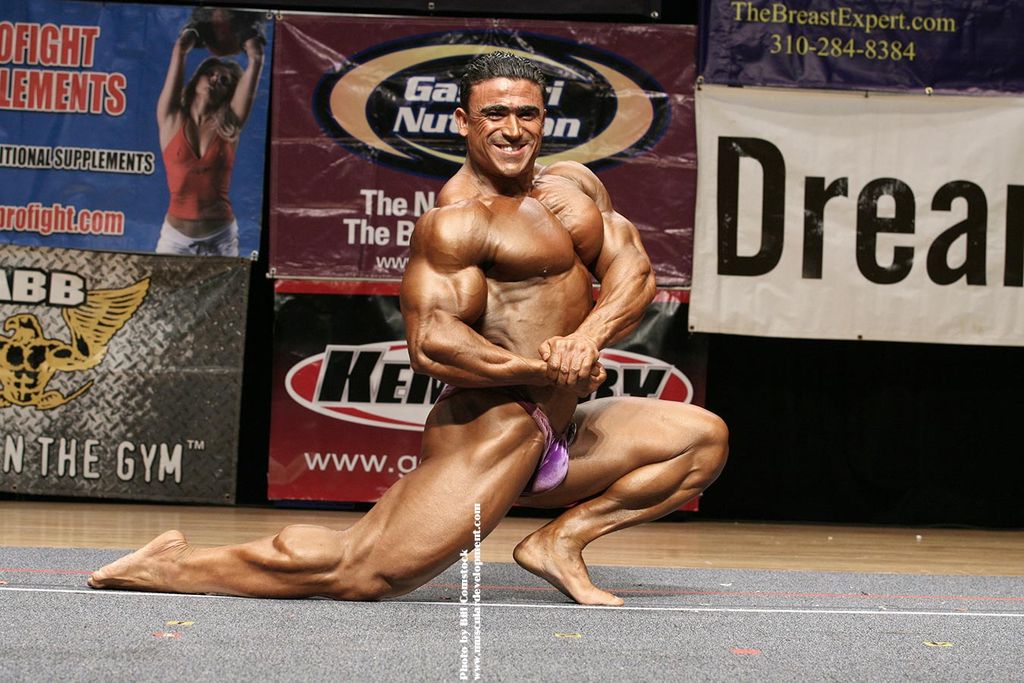 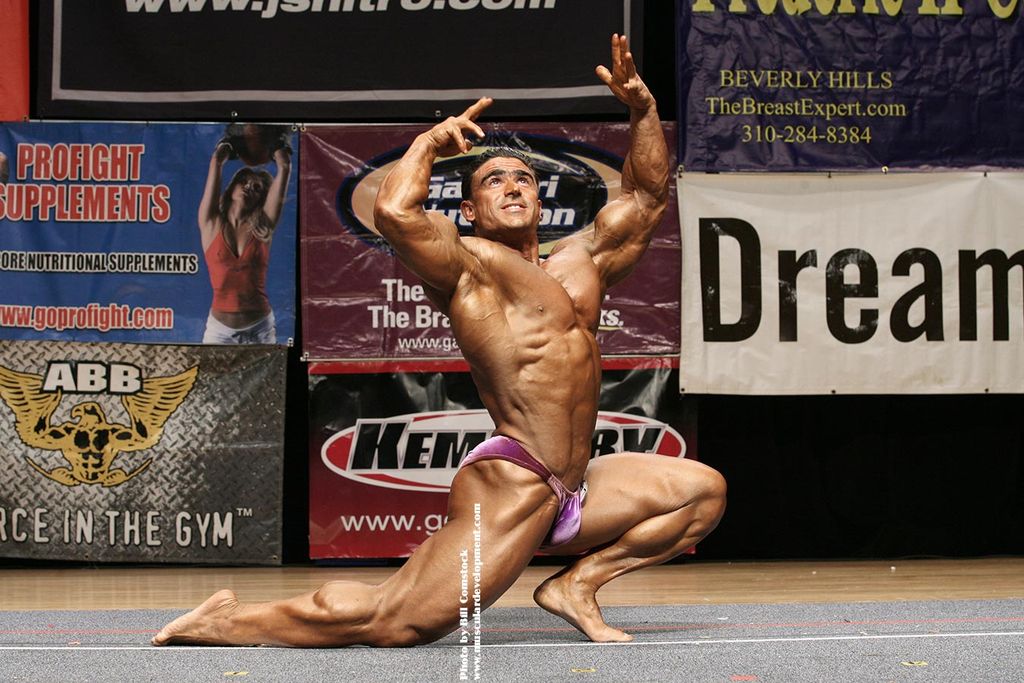 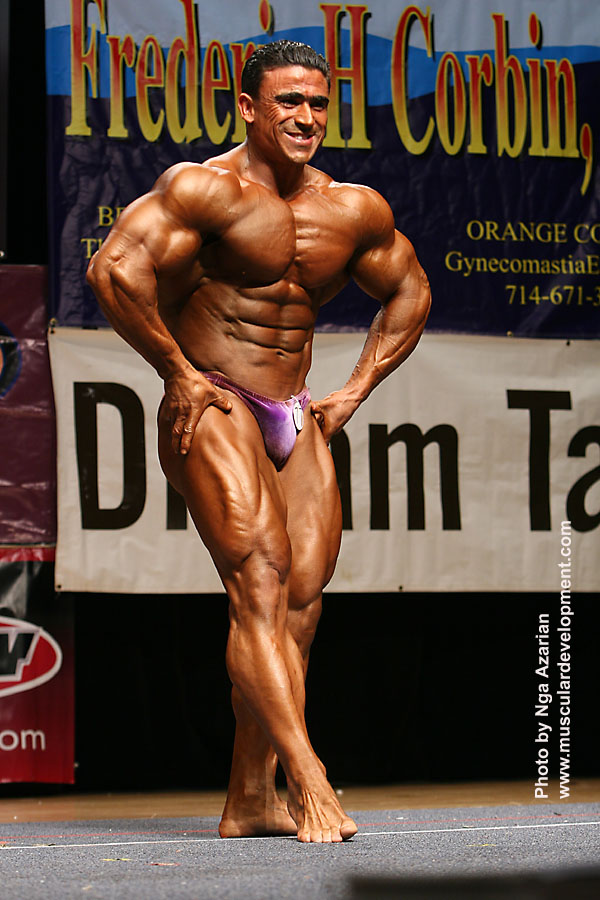 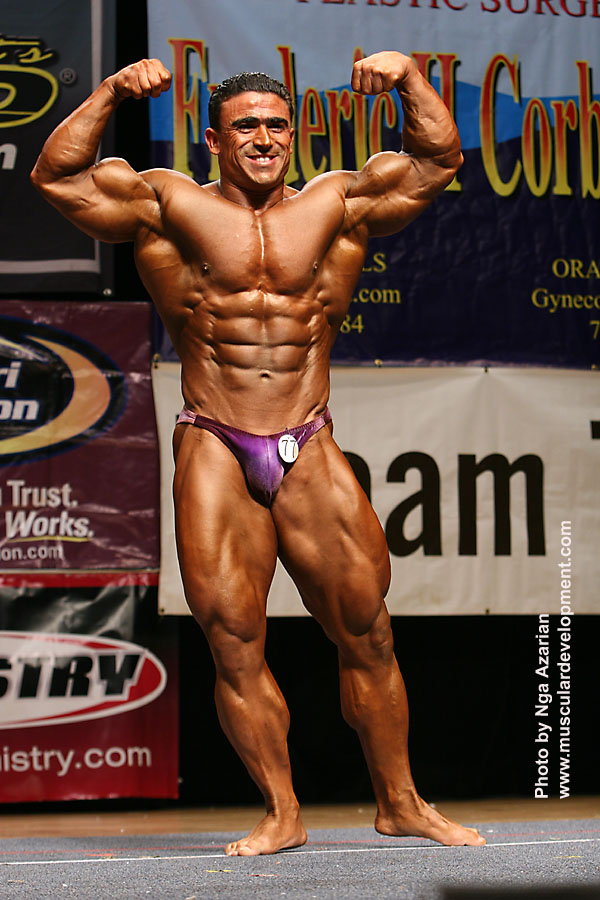 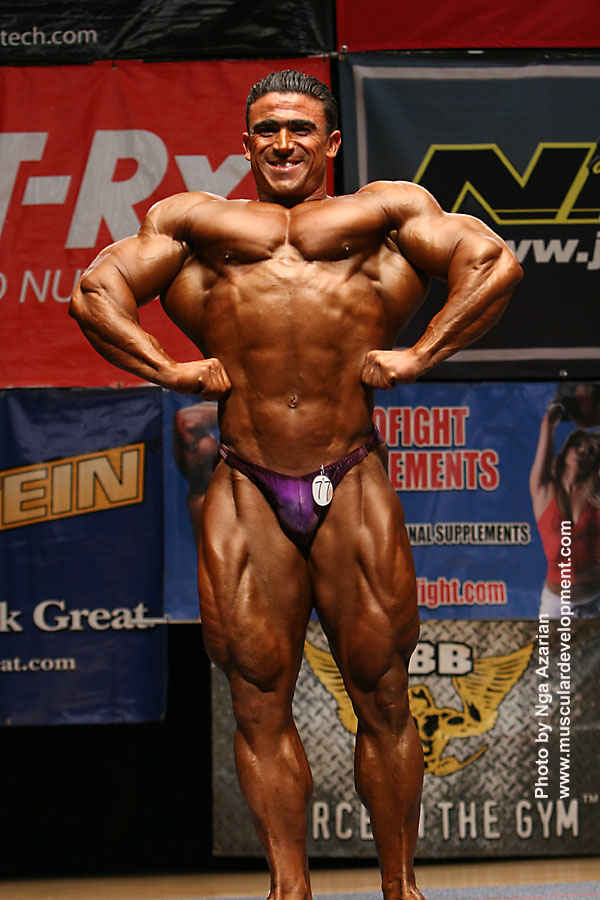 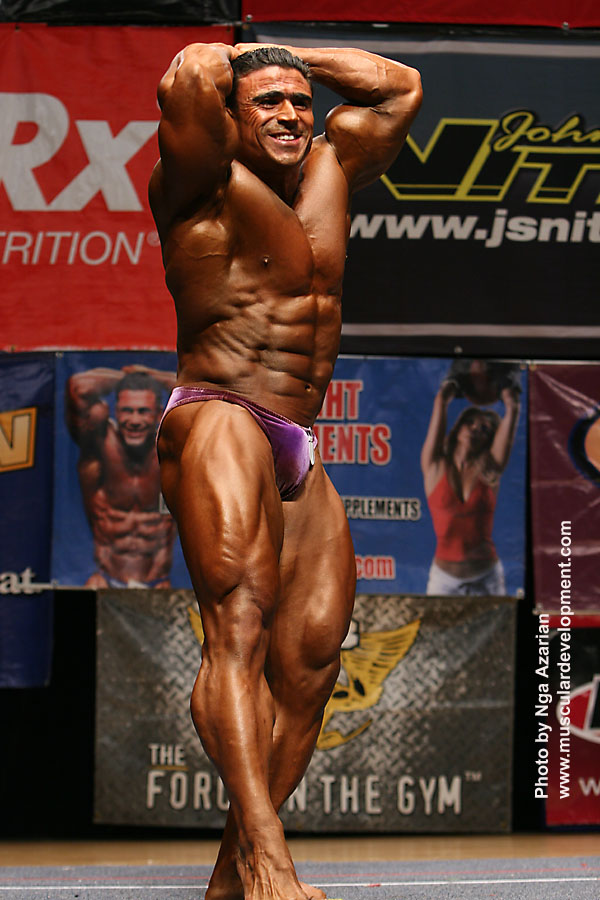 "Kamal El Gargni is one of the world's most accomplished bodybuilders. Winning the 212 Mr Olympia and multiple world championships Kamal keeps impressing all of us. He was born in Libya and lives in the UK.

Watch Kamal El Gargni in Duisburg, Germany throwing some poses after winning his weight class at the World Cup." 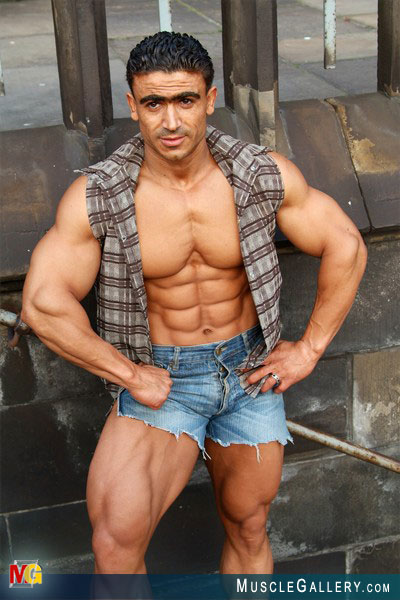 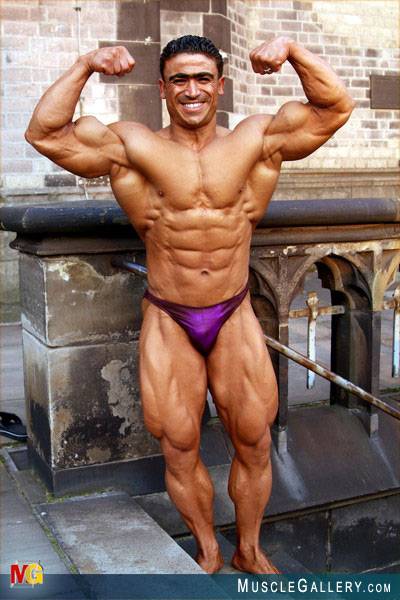 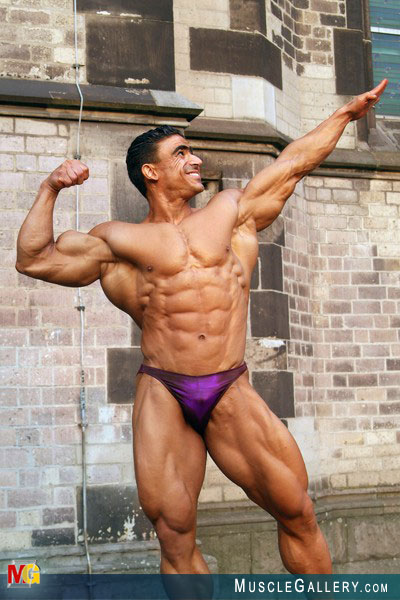 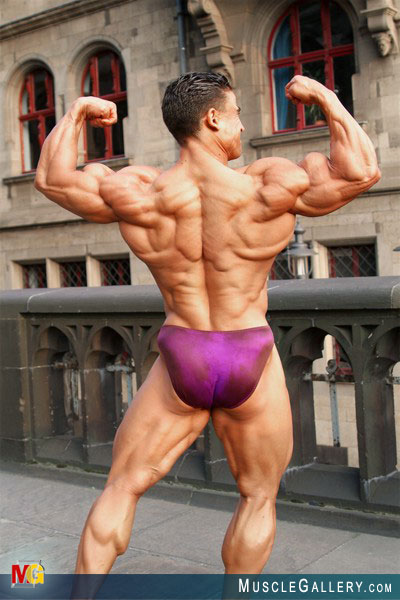 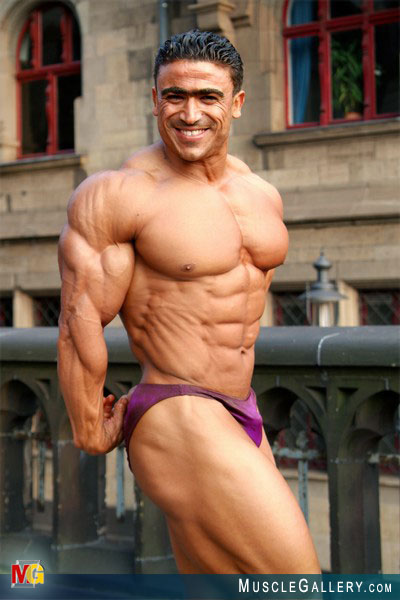 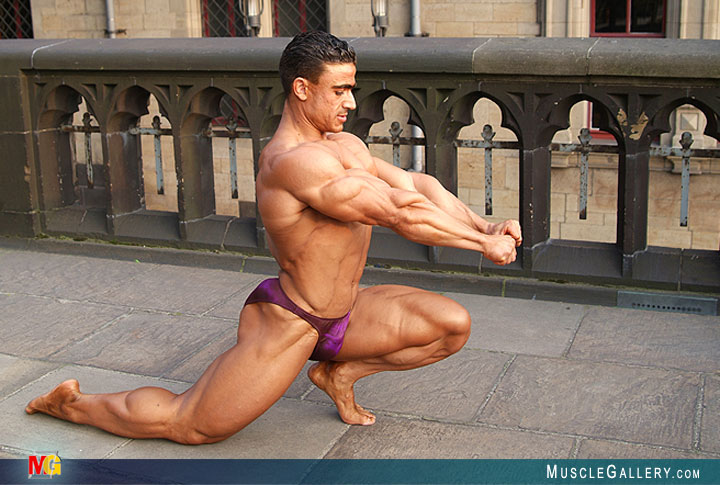 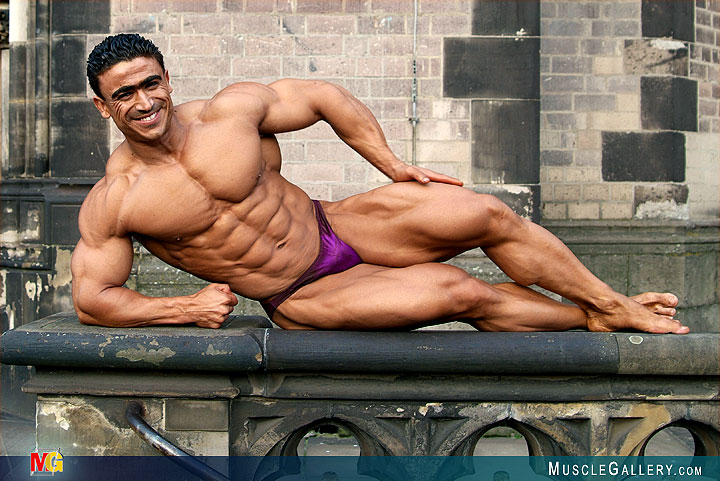 "Kamal El Gargni is one of the world’s most experienced bodybuilders. Born in Libya, Kamal now lives in England, where he competes for the nation of Qatar. He was a NABBA Mr. Universe (2001) and became an IFBB Pro Bodybuilder. He has since won the IFBB World Games in 2005 and the IFBB World Championships in 2005 and 2006. We taped heavyweight Ali right after he took the second place at the World Games 2005 in Duisburg, Germany, together with Overall 2006 IFBB World Champion Ali Tabrizi-Nouri." 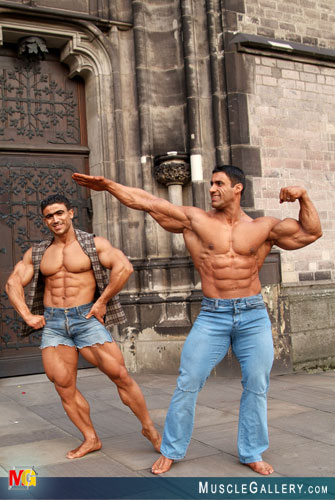 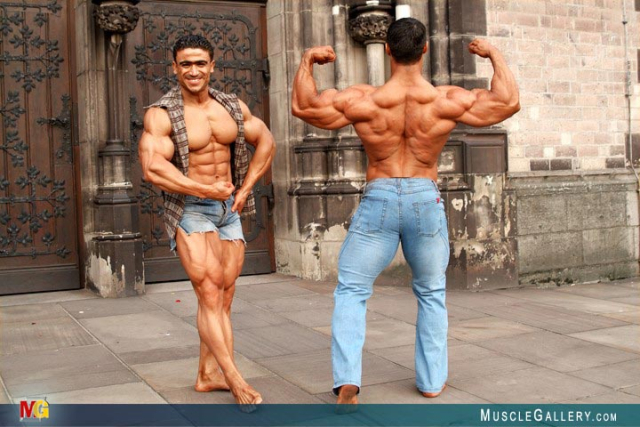 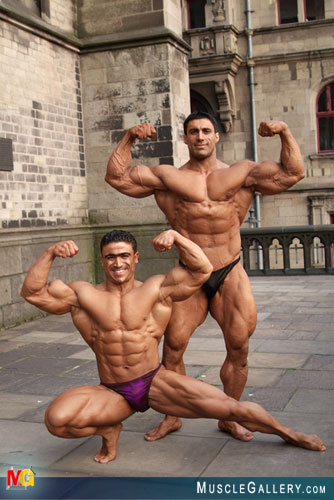 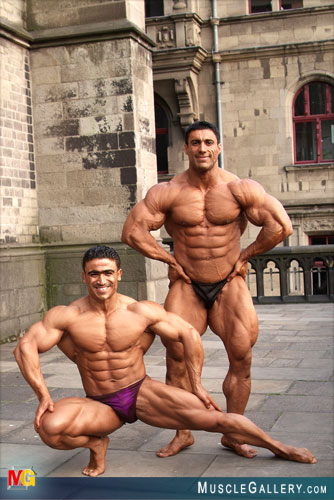