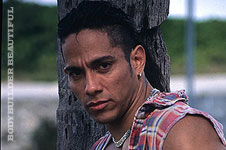 "Ricky Mora is one of Miami's hottest! He's been working the strip circuit for some time now, and shows no signs of slowing down! He loves shaking his groove thang for a pack of screaming ladies, but confided that sometimes it was a bit too much. Feeling under appreciated, Ricky sought us out to give him the feeling of adoration and respect he was looking for. So hoot and holler all you want at home, because Ricky's doing this one for you. Show him some love." 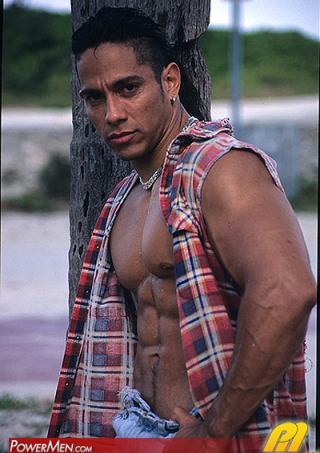 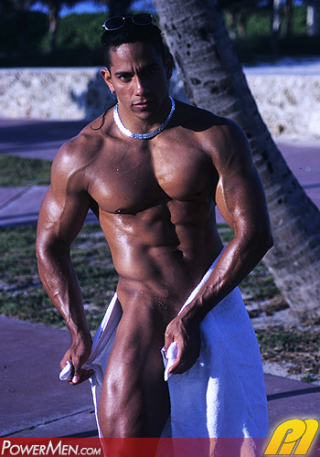 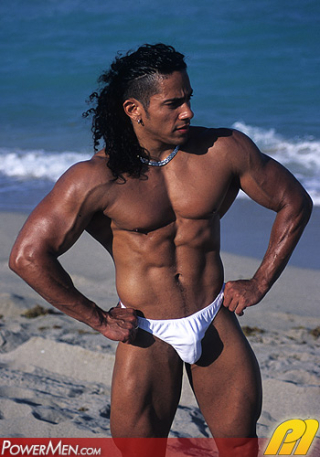 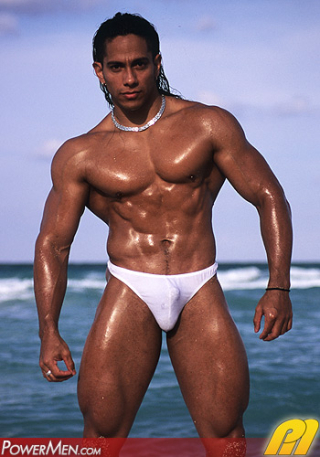 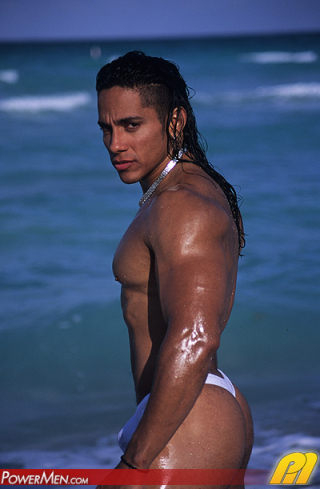 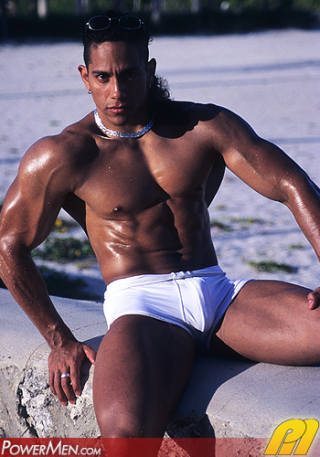 "With the bodies of Greek gods, nine amazing athletes compete in six challenging contests that honor the centuries-old tradition of nude combat. Using only the power of their naked bodies, these chiseled young men hurl javelins and discus, challenge the low bar and snare their naked prey with hooks and nets like gladiators. Their pumped-up bodies struggle and strain against each other in the full body contact of eight intense wrestling matches. And between events, these statuesque sportsmen show off their perfectly formed nude bodies in detailed close-ups. Let the games begin!"