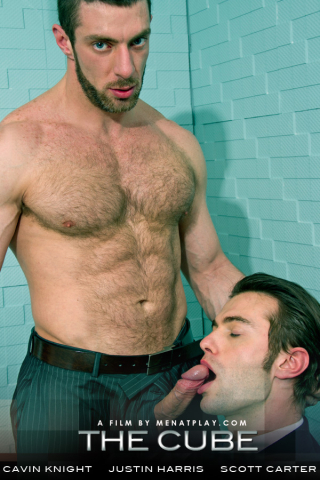 "Back In February Justin Harris was allegedly harassed by police officers during an emergency call out to his home in “Cop off”. He suddenly retracted the allegations only weeks later and all further investigations in to the accused officers were dropped.? But in Menatplay's new must-see movie – ‘The Cube’, we witness the real reason the charges were dropped. Detectives Cavin Knight and Scott Carter use every trick in the book to get him to sign a statement of retraction. But when Justin declines repeatedly, leather gloved Carter is forced to get physical and rips open Justin's suit to finger him hard. Knight joins in as they force both their cocks down Justin's gagging throat then after giving him a good spit roasting they take it turns to fuck him and rough him up, confident that the his screams of pleasure will not be heard outside 'The Cube'." 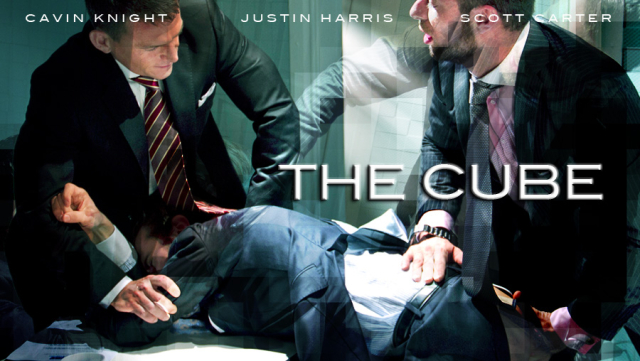 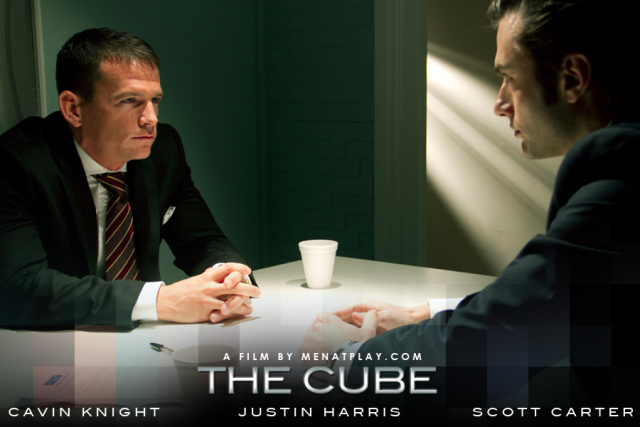 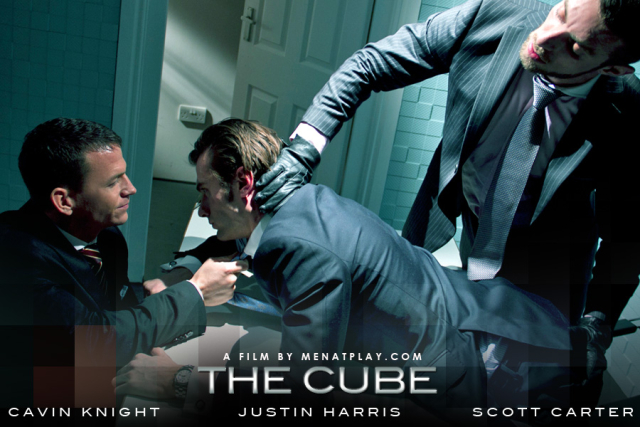 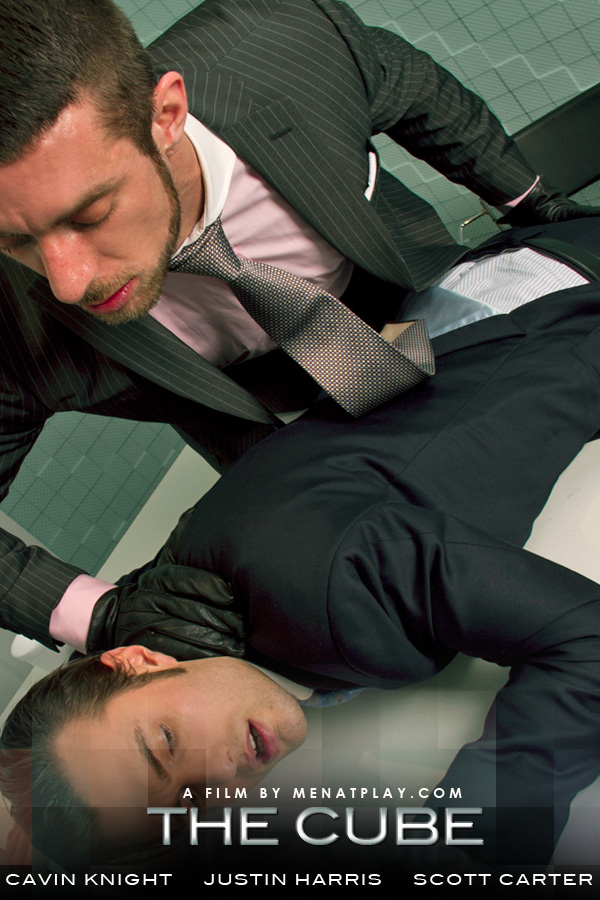 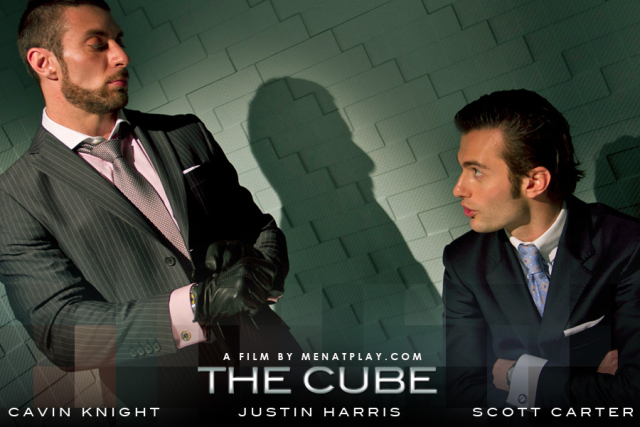 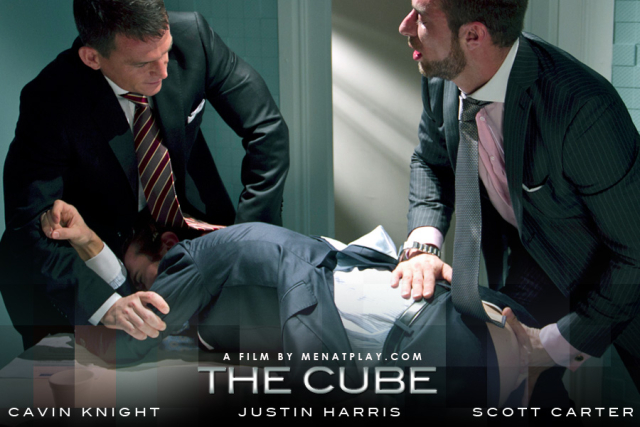 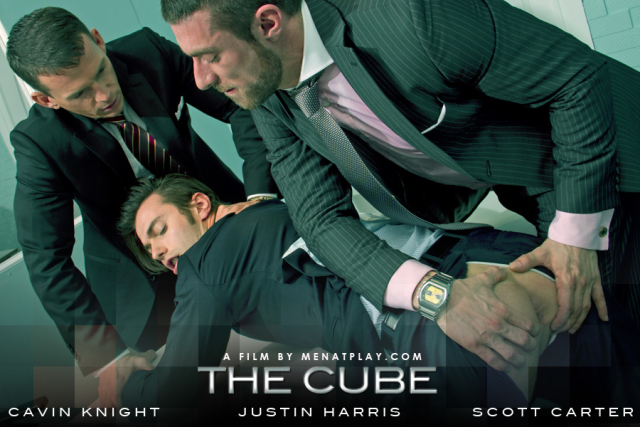 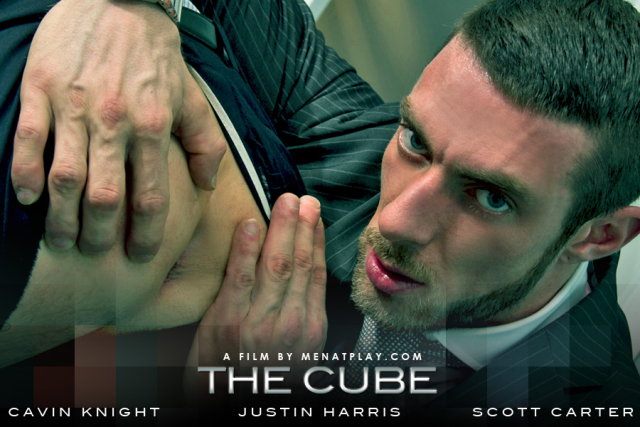 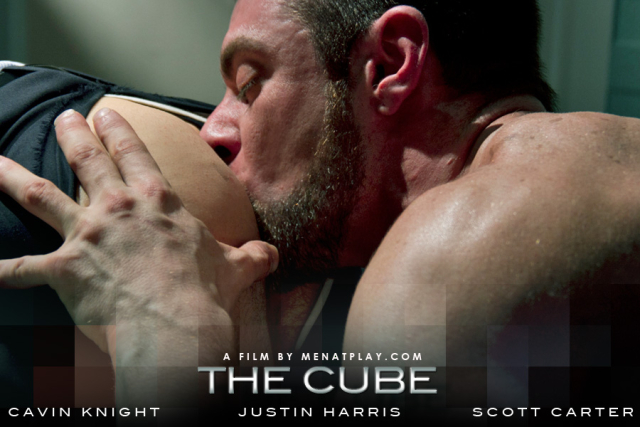 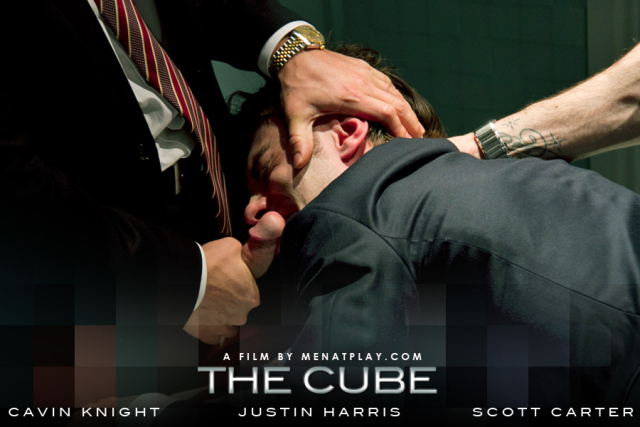 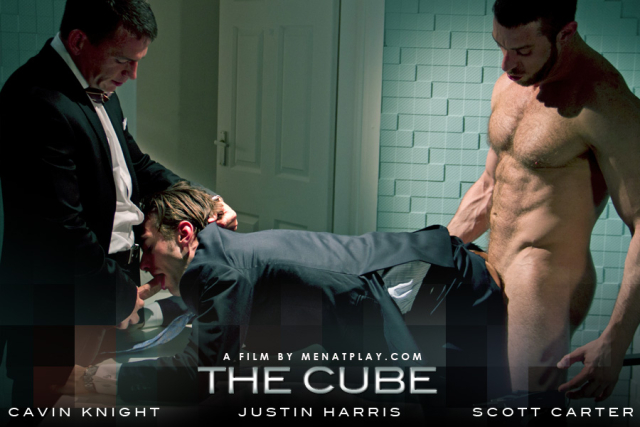 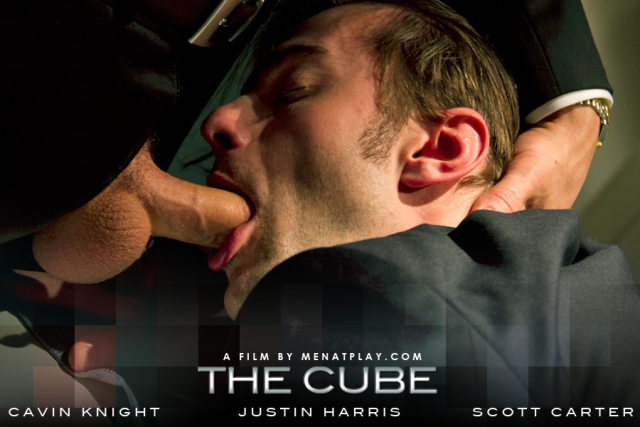 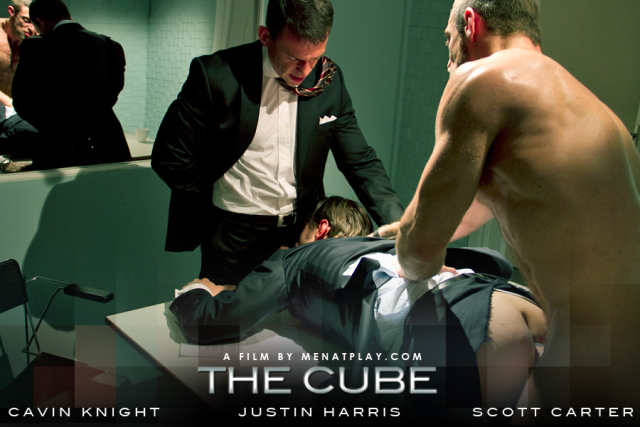 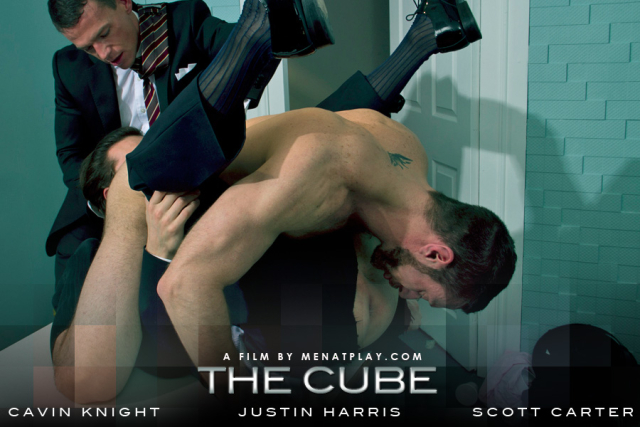 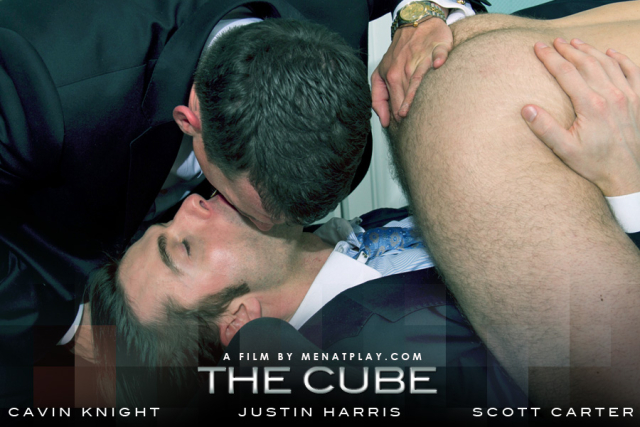 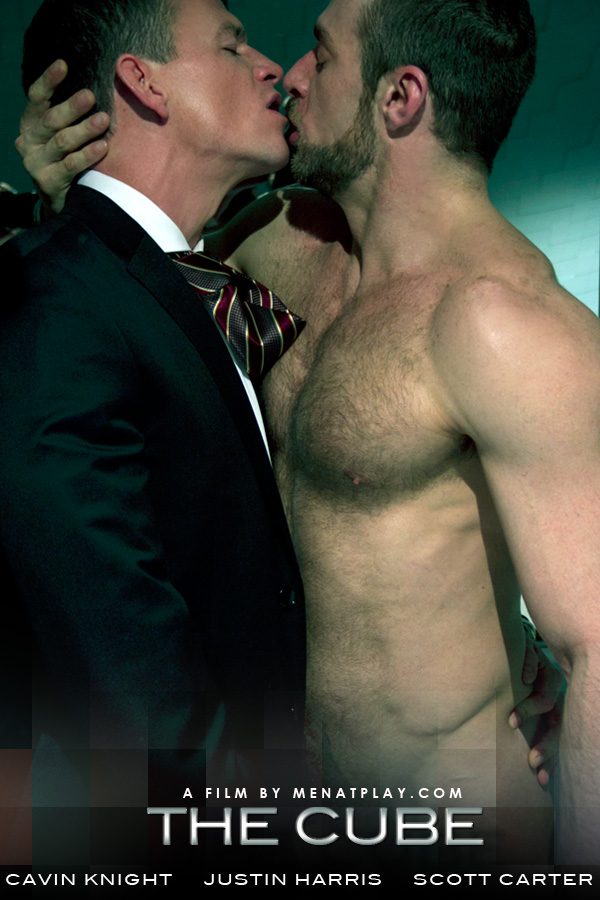 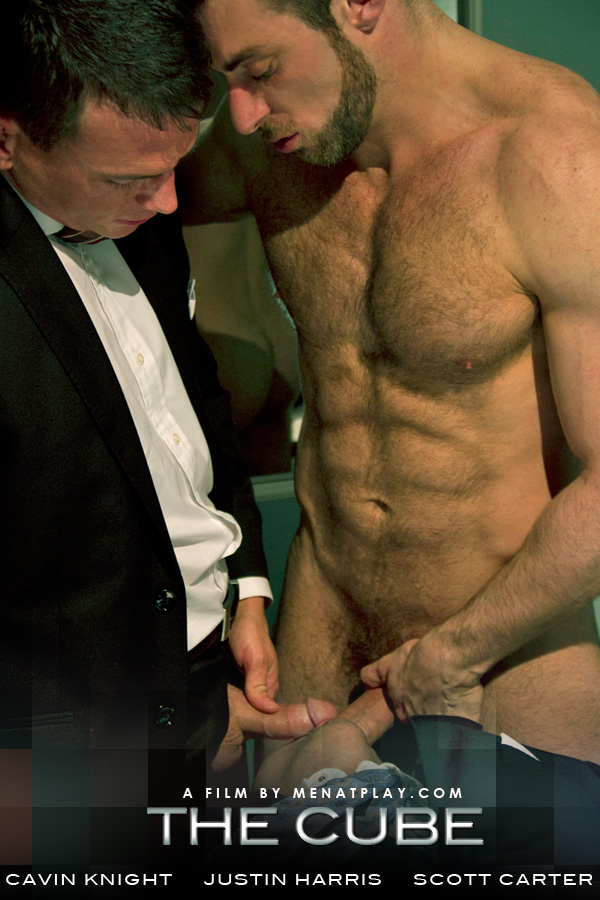 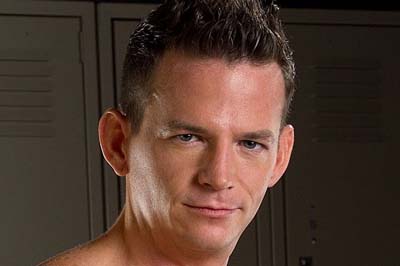 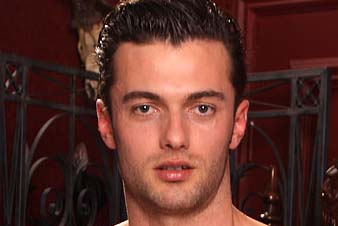 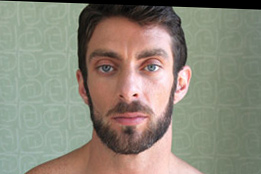 Posted in Men at Play | Permalink